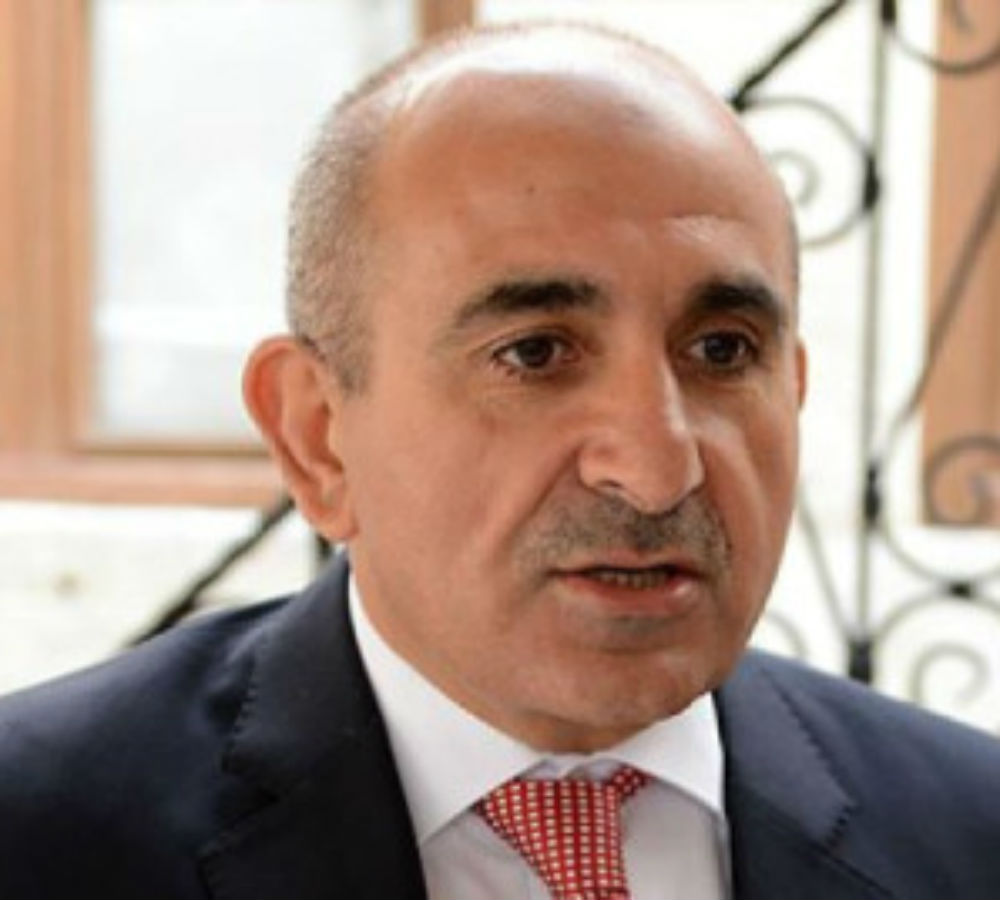 Kilis Mayor Hasan Kara has called on the NATO and the United Nations (UN) to take action for the creation of a safe zone in Syria against attacks by the Islamic State of Iraq and the Levant (ISIL) which has claimed the lives of 17 people in Kilis over the past four months.

The southern province has increasingly become a target of ISIL rockets from Syria. More than 50 rockets have been fired at Kilis, on the border with Syria, from the territory controlled by the ISIL over the past four months, which have left 17 people dead and at least 50 others injured.

In remarks that appeared in the Yeni Yüzyıl daily on Tuesday, Kara said: “If this terror organization is hitting Kilis today, it could hit another country tomorrow. So, the West, the NATO and the UN in particular, should take urgent action to address this issue and create a safe zone [in Syria]. Today, it is us who have been suffering from this but western countries could be subjected to more [suffering] tomorrow. So, there is a need for an urgent solution.”

The mayor also said the lives of Kilis residents have been greatly paralyzed by the rockets fired by ISIL.