Turkish consulate in Rotterdam asks to be informed about Erdoğan insults 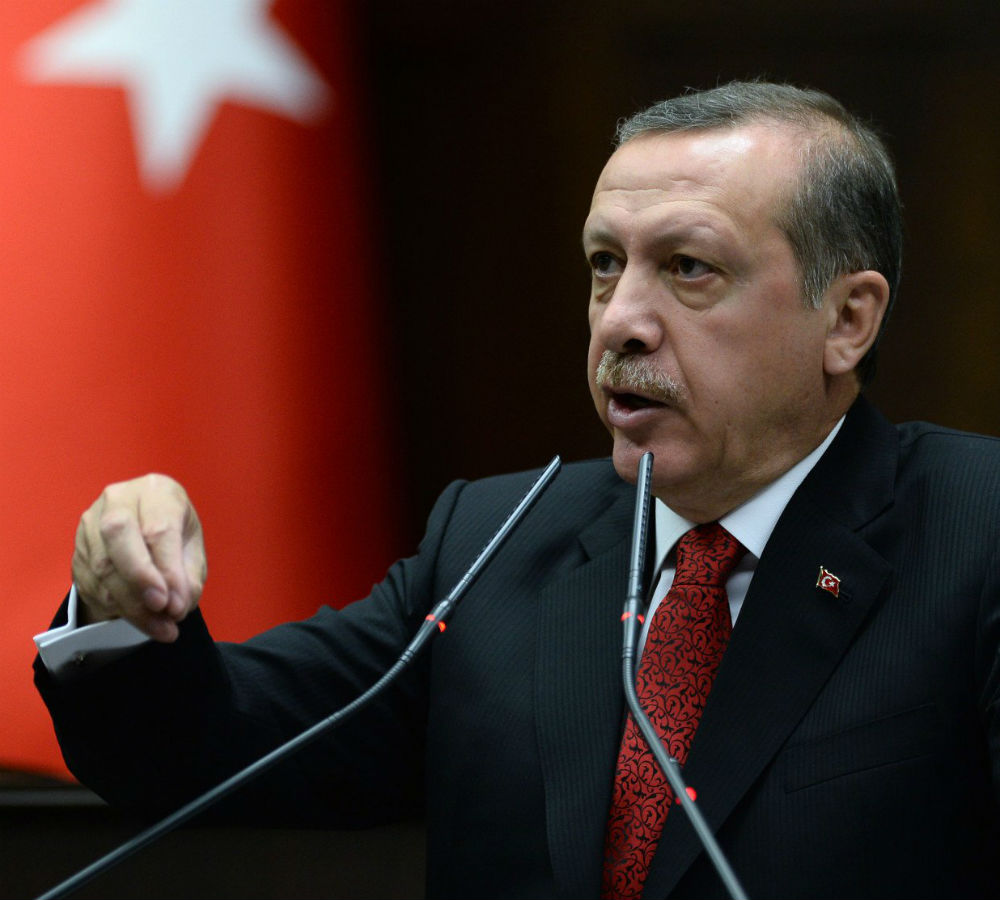 The Turkish Consulate General in Dutch city of Rotterdam has sent e-mail to Turkish expats as well as some civil society organizations in the country, requesting them to notify the consulate general about individuals who insult Turkish President Recep Tayyip Erdoğan, Turkey in general and the Turkish people.

“If you or the employees working in your NGO or their relatives or the people around you received messages from people who are insulting our president, the Turkish nation or Turkey in general in to your mailboxes or social media accounts, we would kindly ask you to send the names and the quotes that they put to the mail address of our Rotterdam Consulate General,” says the e-mail sent by the consulate general.

The consulate general’s move has led to discussions in the Netherlands.

At least 2,000 people face charges of insulting Erdoğan in Turkey mostly because of their critical messages about the president on social media.

While Turkey is being criticized by many due to deteriorating freedom of the speech in the country, the country also aims to control what is being said about the president in other countries.

Recently, Turkey reportedly tried to pressure Germany into removing a satirical clip aired by a German broadcaster criticizing President Erdoğan. In a separate episode, the Turkish leader has submitted a personal complaint against another German comedian for libel.