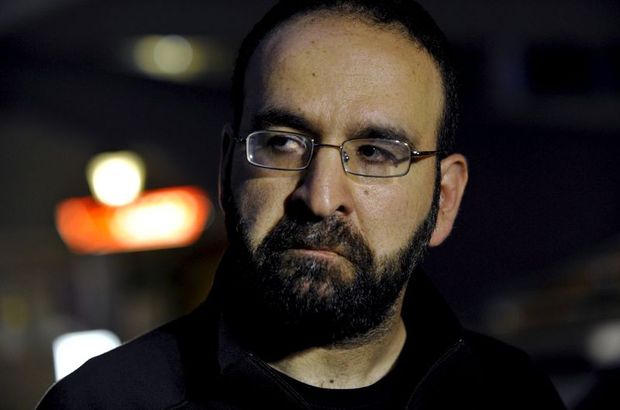 Sweden’s Housing Minister Mehmet Kaplan has stepped down after a week of mounting criticisms over his links to Turkish ultranationalist groups in addition to Islamic organisations.

Swedish Prime Minister Stefan Löfven announced the resignation on Monday.
Kaplan has sparked controversy after local media published photos of him having dinner with Turkish ultranationalists, including İlhan Şentürk, the Swedish head of the Turkey’s ultranationalist movement Grey Wolves, and also with Barbaros Leylani.

Leylani known for his provocative remarks while speaking to a small group of Turks last week in central Stockholm. He urged them to “wake up” and kill what he called “the Armenian dogs.” After his inflammatory comments Leylani was forced to resign as deputy chairman of a Swedish-Turkish association.

Kaplan has acknowledged the ties with the groups. “It does not mean I agree with them on everything,” he added.

Swedish daily newspaper Svenska Dagbladet’s earlier report added to the pressure. The newspaper published a footage of the former minister in a seminar in March 2009 where he compared Israel’s treatment toward Palestinians to the Nazi’s persecution of the Jews. “Israel treat Palestinians today in a way very similar to how Nazi’s treated the Jews in the 1930 in Germany.”

Kaplan, 44, was born in southern city of Gaziantep and moved to Sweden at the age of eight, denied any wrongdoing and also said that the reason he is resigning is because the heavy public and media criticism was making it very hard to do his job. He is a member of the Green Party and also former spokesman of Sweden’s Muslim Council.

Isaac Bachman, Israel’s ambassador to Sweden, condemned his remarks as “deeply anti-Semitic”, while Sweden’s Foreign Minister Margot Wallström described them as “terrible.”
Prime Minister Löfven said Kaplan is a man “with humanist and democratic values,” adding that his decision to resign was a right one.

Relations between Sweden and Israel have been poor since the coalition government recognized the Palestinian state in 2014.