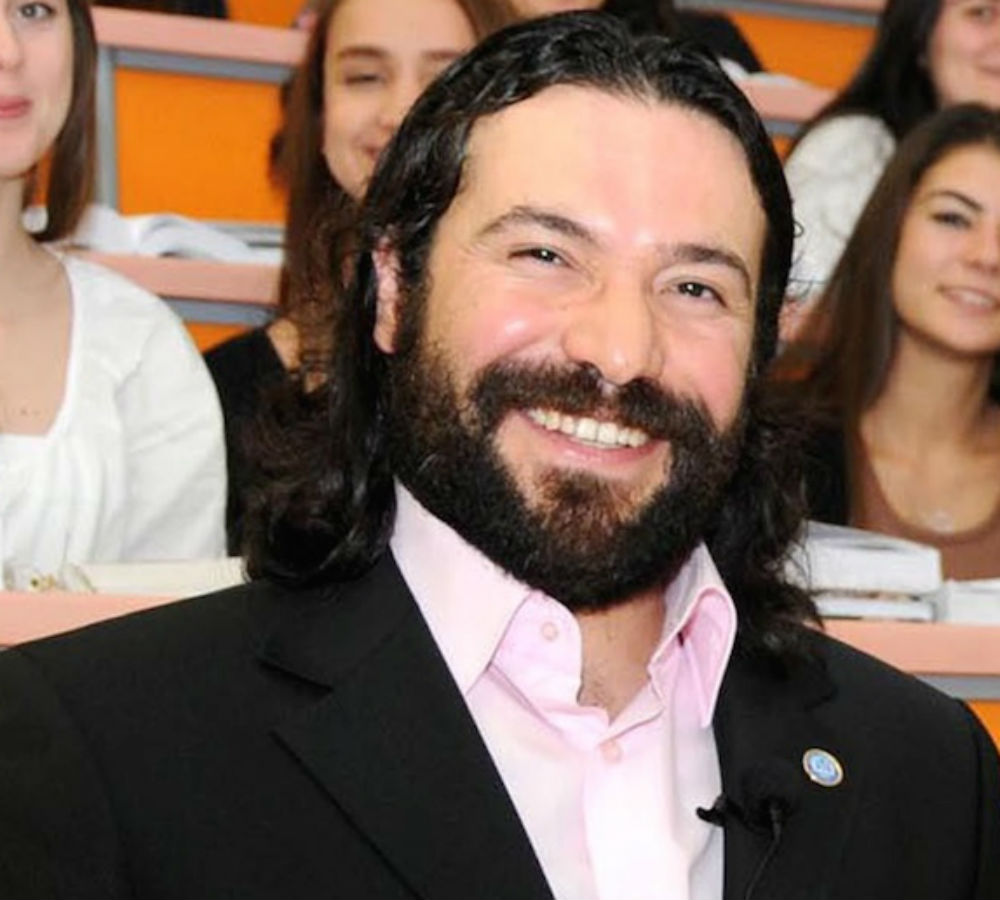 An academic teaching law at the Antalya-based Akdeniz University was detained for “being a member and spreading propaganda for a terrorist organization” as part of a government-backed witch-hunt operation targeting the faith-based Gülen movement.

According to diken.com.tr news website, an investigation was launched against Assistant Professor Mehmet Nihat Kanbur over a complaint which claimed that he “spreads for a terrorist organization and inciting rebellion” during lessons. Police searched Kanbur’s office at the Law Faculty and he was subsequently detained for “being a member and spreading propaganda for a terrorist organization.”

He is reportedly accused being a member of the so-called the “Fethullahist Terrorist Organization/Parallel State Structure (FETÖ/PDY),” which is used by the government-backed judiciary to frame sympathizers of the Gülen movement, a grassroots social initiative inspired by Turkish Islamic scholar Fethullah Gülen.