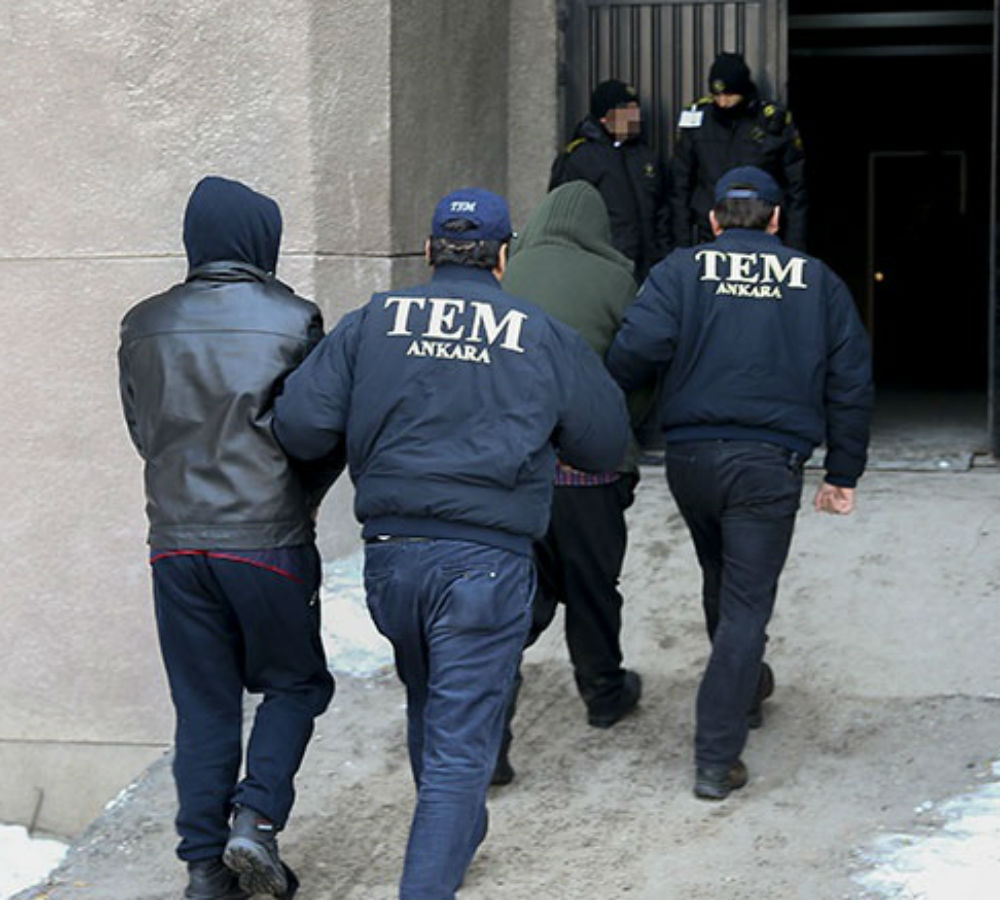 Four out of 15 Islamic State of Iraq and the Levant (ISIL) suspected militants who were detained as part of an operation against the terrorist group in the western province of İzmir in early April are registered members of the party’s several branches in the province, according to a report in the İzmir-based 9 Eylül newspaper on Tuesday.

According to the paper, suspected ISIL members who were later arrested in İzmir, B.A., H. A., R.O., are official members of the AK Party as well as S.Y. who was released.

In a similar development in July 2015, two of the seven suspected ISIL militants detained as part of an operation against ISIL in İzmir turned out to be official members of the AK Party’s Menemen branch in the province.

President Recep Tayyip Erdoğan and the Justice and Development Party (AK Party) government have long been accused by experts, Kurds, and even US Vice President Joe Biden of enabling ISIL by turning a blind eye to the vast smuggling networks of weapons and fighters during the ongoing Syrian war. Their move was reportedly part of attempts to trigger the downfall of Syrian President Bashar Assad’s regime.