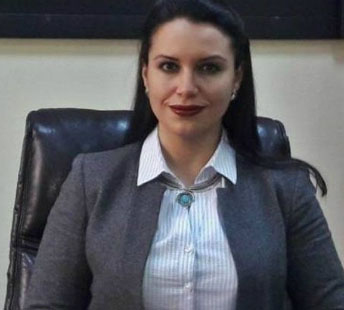 The head physician of a state hospital in the eastern province of Ağrı was removed from post over her social media posts in which she is accused of having “insulted” President Recep Tayyip Erdoğan.

The Haberdar news website reported on Saturday that Dr. Gizem Görmez, who was serving as the chief physician at the Ağrı State Hospital, was removed from her post over comments she shared on her social media accounts. The physician is accused of having insulted Erdoğan in these posts.

Hundreds of people have recently been charged and some detained after being accused of insulting Erdoğan since he was elected president in August 2014. Anti-government journalists and public figures in particular have been targeted by the police and prosecutors on the grounds that they have insulted Erdoğan.