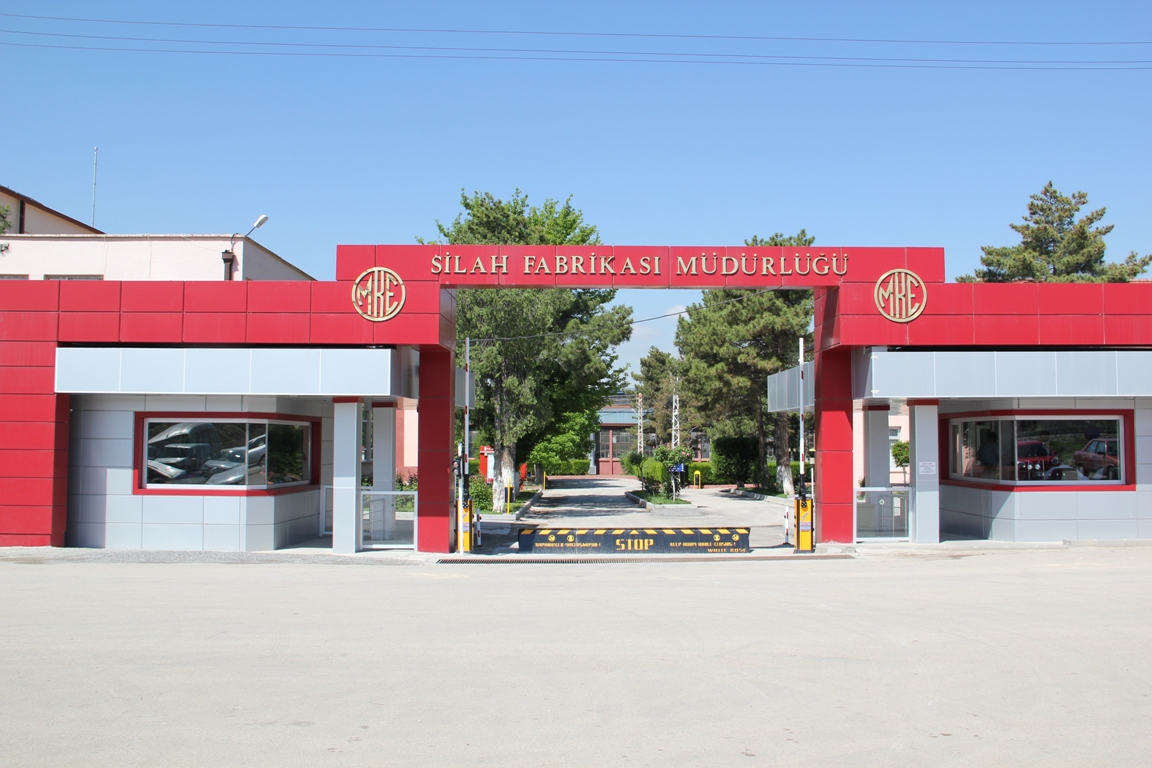 The general manager of Turkey’s sole weapons manufacturer, the state-owned Turkish Mechanical and Chemical Industry Corporation (MKE), was arrested for trying to sell a project on the country’s domestically produced rifles to an American firm, news reports say.

MKE Kırıkkale Arms Factory General Manager Mustafa Tanrıverdi was reportedly caught red-handed by the police while he was trying to sell all plans concerning Turkey’s domestically produced National Infantry Rifle MPT76 that cost $ 22 million to a US arms firm for TL 1.2 million.

The investigation against Tanrıverdi was launched after the US firm contacted the Turkish police, telling them that the MKE manager contacted them and proposed to sell the MPT76 rifle projects to it.

The police then began following Tanrıverdi and contacted with him as if they were managers of the US firm. They agreed with the MKE manager on the “sale” of the project and met with him at a restaurant in Ankara to give him the money. The manager was then caught red-handed.

Tanrıverdi has reportedly confessed to having contacted with the US arms supplier to sell the project. He was charged with “exploiting state secrets” and “disloyalty to the state.”