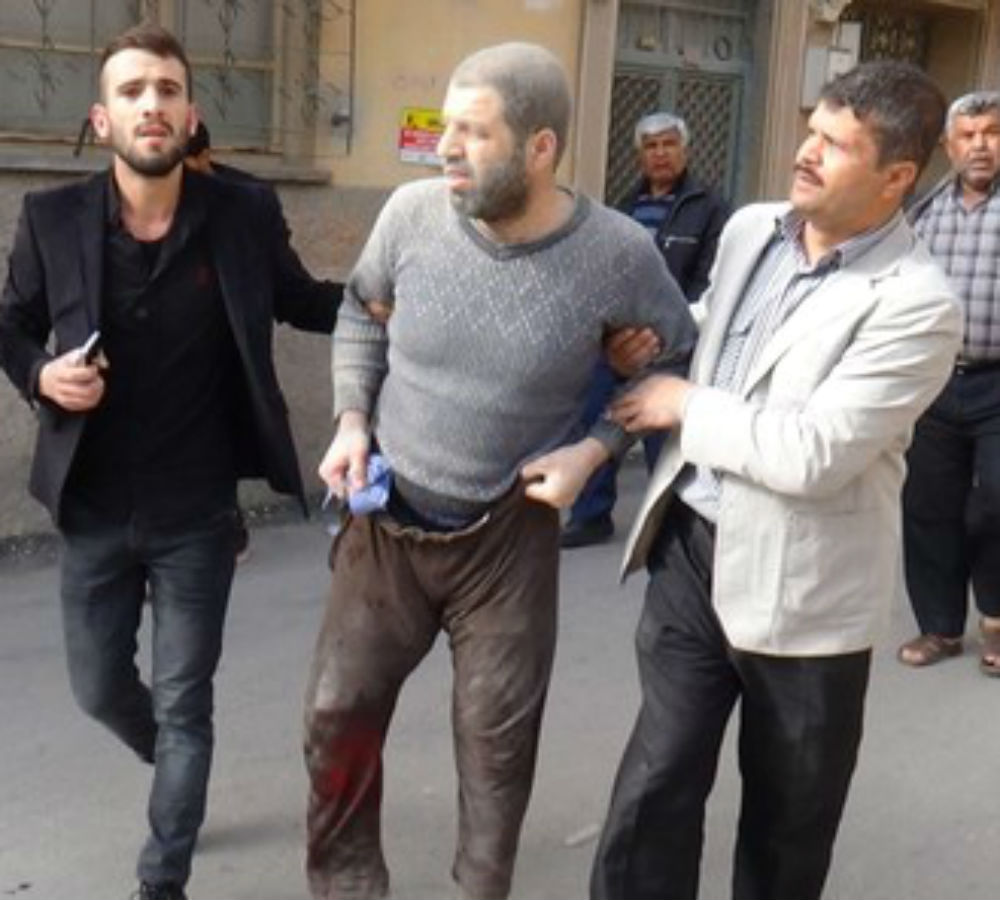 Three people have been reported to be injured after two Katyusha rockets, reportedly fired from Syria by the Islamic State of Iraq and the Levant (ISIL), landed in Turkey’s border province of Kilis on Thursday.

The incident took place at around 8:45 a.m. in Kilis’ city center. The injured individuals have been hospitalized while police cordoned off the area hit by the rockets.