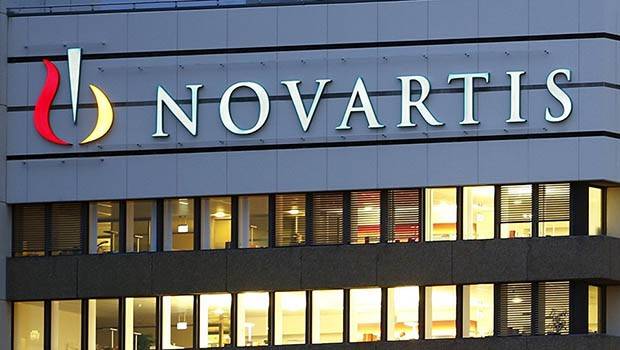 The Ankara Public Prosecutors Office has initiated an investigation into the allegations that Novartis pharmaceutical company has been engaging in bribery.

The Swiss-based pharmaceutical company is accused of handing out in excess of $85 million to secure contracts and secure an advantage over other pharmaceutical companies in Turkey. Only last week Novartis was found guilty of engaging in bribery in China, and fined $460 million.

The company said it was “investigating” the allegations, according to Turkish media.

The investigation comes after an anonymous tip reported that Novartis is handing out bribes via a consultancy firm in Turkey. According to a report by Reuters, the tip came via email via an anonymous informant.