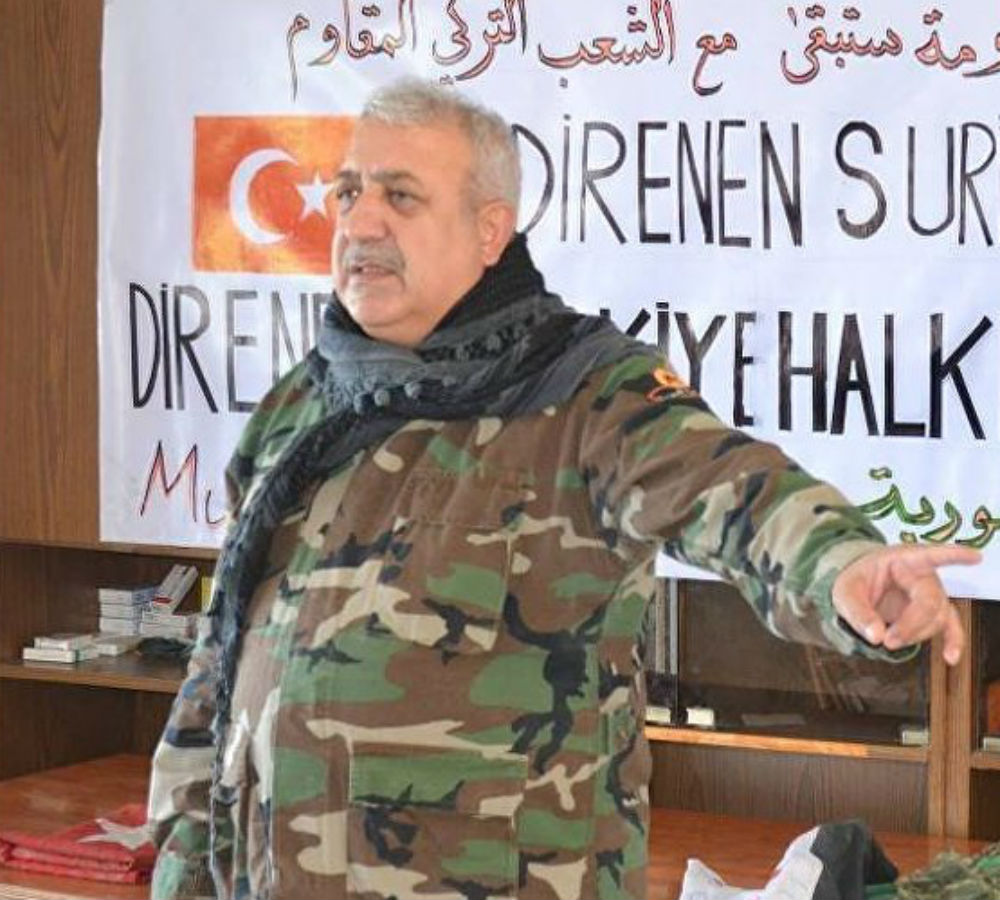 Mihraç Ural, a long-time fugitive wanted by the Turkish law enforcement who is known to have close ties with the Syrian regime, was killed in clashes in Syria, news reports said on Tuesday.

Mihraç Ural, who is believed to be behind the blasts which took place in the district of Reyhanlı in Hatay in 2013, has long been in the service of the Syrian intelligence agency, the Mukhabarat, according to his former comrades at the Turkey’s People’s Liberation Party/Front (THKP-C), a revolutionist, communist terrorist organization founded in the early 1970s in Turkey, but which is now alleged to have been dismantled.

Being a leader of the THKP/C and its deadly splinter faction called the Hasty Ones (Acilciler), Ural is also remembered as a figure who initiated anti-Turkey meetings in the southern province of Hatay n 2012. He is also reported to have led an armed group called “Resistance” inside Syria.

Leaving Turkey for Syria after the 1980 coup d’état, Ural is reported to have close ties with the Syrian intelligence agency, the Mukhabarat, a move that helped him obtain Syrian citizenship.

He was allegedly planted, in 1976, into the THKP-C by the Syrian intelligence agency Mukhabarat. He took part in the bombing of the US consulate in Adana in 1977 as a lookout man.

He is held responsible for the Banias massacre which left at least 62 people dead, including 14 children, in the Ras al-Nabeh neighborhood in Banias of Syria in 2013.