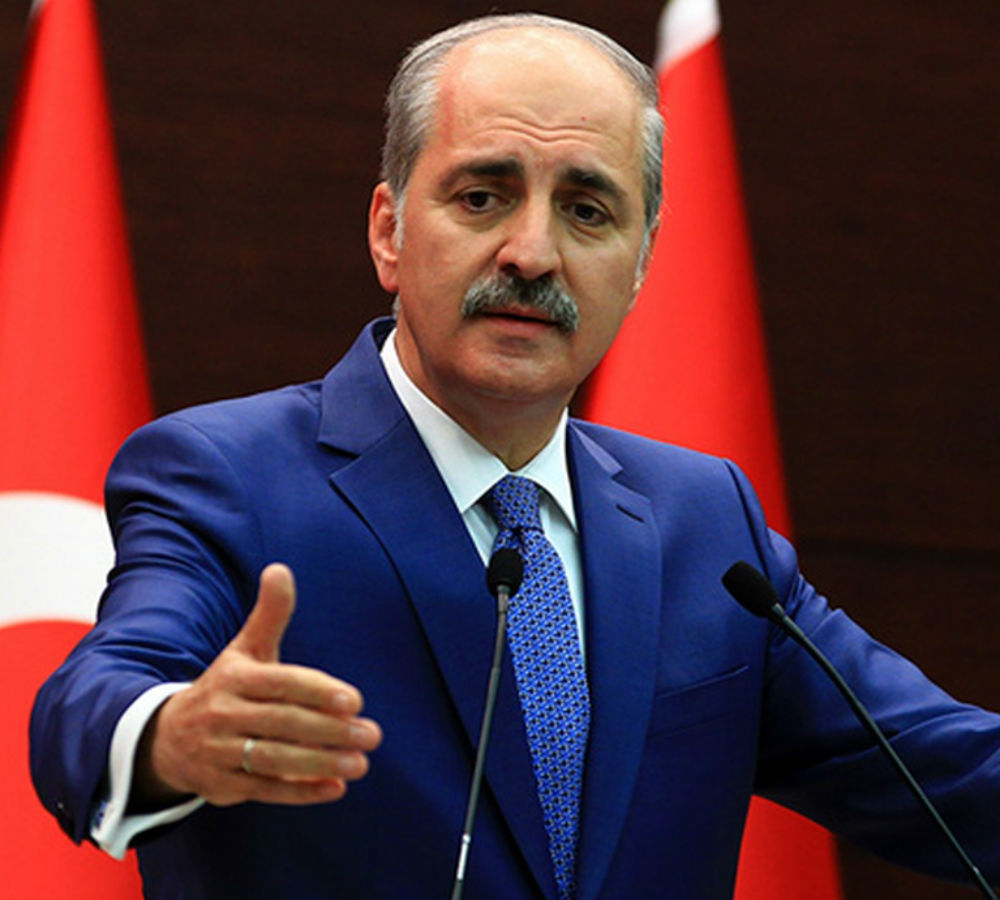 A senior government official has said US officials have not requested any information from Turkey following the arrest of Turkish-Iranian businessman Reza Zarrab in Miami last week.

Justice and Development Party (AK Party) government spokesperson Numan Kurtulmuş was asked about Zarrab’s arrest at a press conference he held following a Cabinet meeting on Monday. “The trial in question concerns a legal process that was launched in the US. “No official request for information on this issue has been conveyed by the country in question to Turkey,” Kurtulmuş said.

Zarrab, 33, was arrested in Miami on March 19 on charges contained in a federal indictment in Manhattan against him and two Iranian citizens, Kamelia Jamshidy and Hossein Najafzadeh, US prosecutors said on Monday. He faces charges that he and others were engaged in hundreds of millions of dollars of transactions for the Iranian government to evade sanctions against the country.