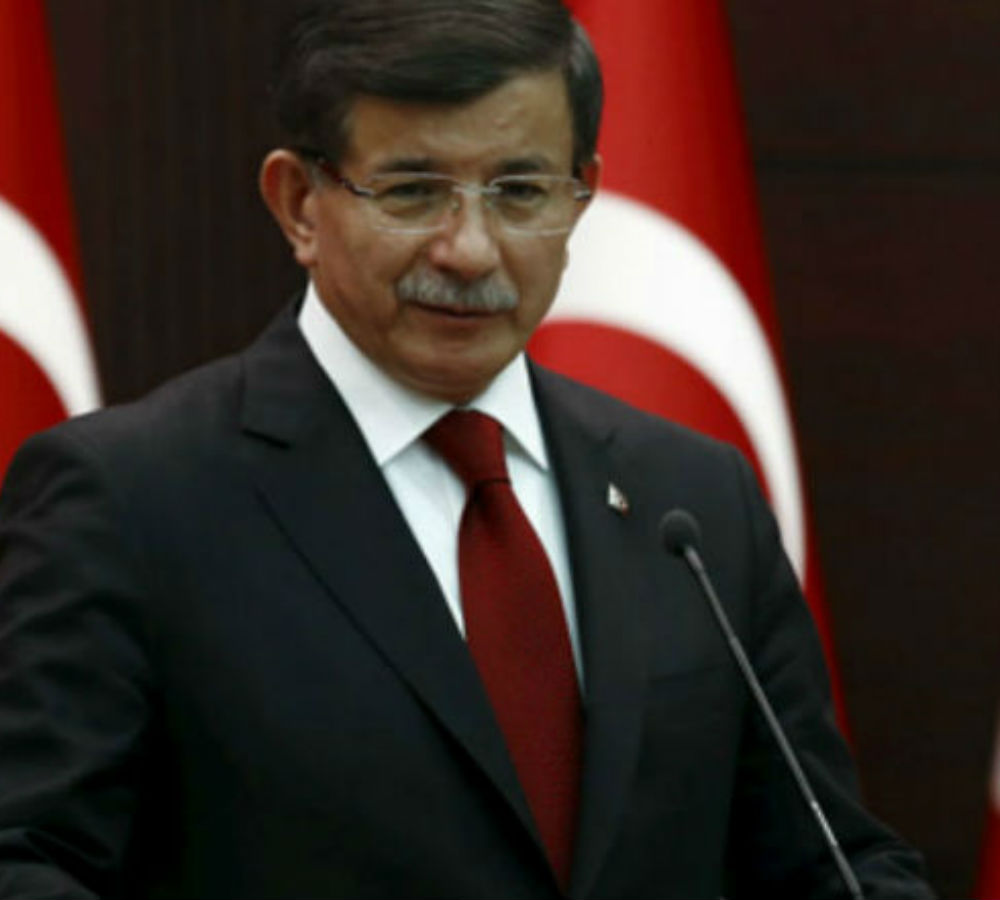 Turkish Prime Minister Ahmet Davutoğlu has claimed that the Ensar Foundation, which has been at the heart of a recent controversy fuelled by the arrest of a Turkish teacher accused of sexually assaulting at least eight male students in a religious school in the province of Karaman, has no role in the incident.

A 54-year-old teacher, identified as Muammer B., had been teaching private courses to students in apartments hired by the Karaman branch of the Ensar Foundation, which has close links with Turkish President Recep Tayyip Erdoğan.

He was arrested last week, prompting huge public backlash as reports suggest that the number of children allegedly abused by him could be more than eight.

Echoing some other Justice and Development Party (AK Party) officials who stood behind the foundation, Davutoğlu also defended it on Friday, saying there has been a “defamation” campaign targeting the foundation “whose services they closely witnessed.” He further accused what he called the “parallel structure” for the recent criticisms over the foundation.

“There are some who are trying to generate interest over a pervert. This is also a kind of child abuse. It is also a shame to defame a foundation who aims to serve people. Pioneered by the parallel structure, there is currently a dirty politics of [creating] perception,” he said.

The term “parallel structure” has gained traction after President Recep Tayyip Erdoğan, who first invented it to refer to the alleged followers of the faith-based Gülen movement within the state bureaucracy, used it repeatedly to denounce a corruption investigation in 2013 that implicated people in his inner circle. He claims the investigation was a plot to topple his government.

Scores of people, including members of the police force, judiciary, journalists, teachers, tradesmen and even housewives, have been detained on politically motivated charges of membership of the parallel structure since the corruption scandal erupted in December 2013.