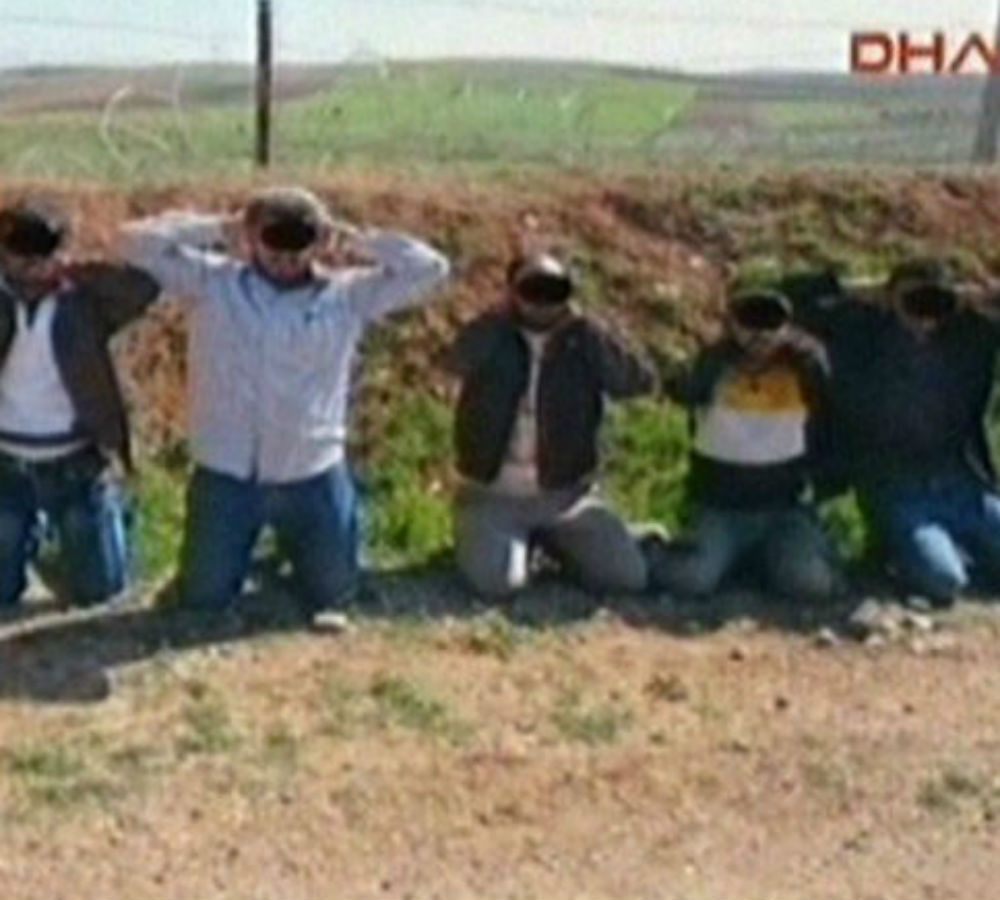 Turkish security forces captured 10 people, including one who was wearing a ready-to-explode suicide bomb vest, as they were trying to cross into Turkey from Syria, according to the Turkish media.

The Özgür Düşünce daily reported on its website on Tuesday that 10 suspected members of the Islamic State of Iraq and the Levant (ISIL) were detained in the southern province of Gaziantep as they were trying to illegally enter Turkey.
One of those captured was reportedly a would-be suicide bomber and was possessing ready-to-explode explosives.

Turkish security forces have been recently on alert over possible suicide bombings by ISIL in the wake of attacks that targeted two main cities, Ankara and İstanbul.
A suspected ISIL member was identified as the perpetrator of a suicide bomb attack that left five people dead in İstanbul’s busy İstikal Street over the weekend.