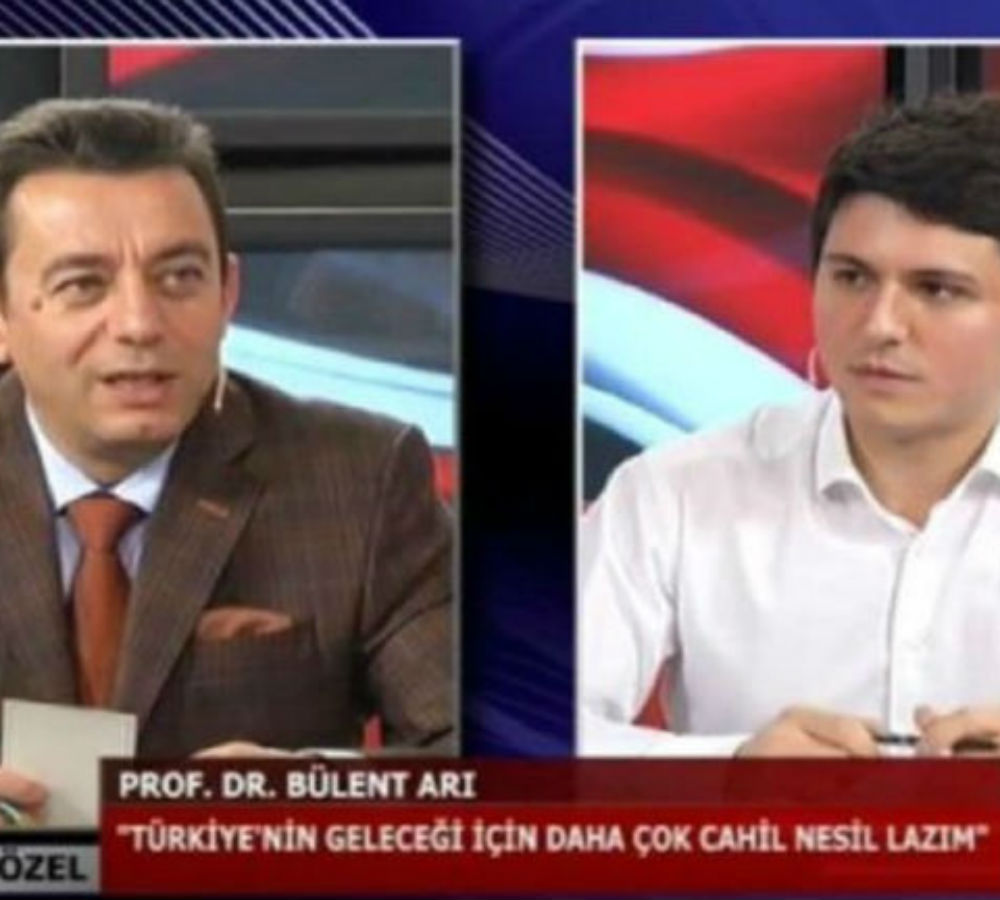 The deputy rector of a Turkish University who drew criticism after he said he “trusts illiterate people more than those who have had formal education,” claiming that it is the illiterate people who will “ensure the state survives,” has resigned from his post.

Arı announced his resignation from his post after growing reactions, the Cumhuriyet daily reported on Tuesday.