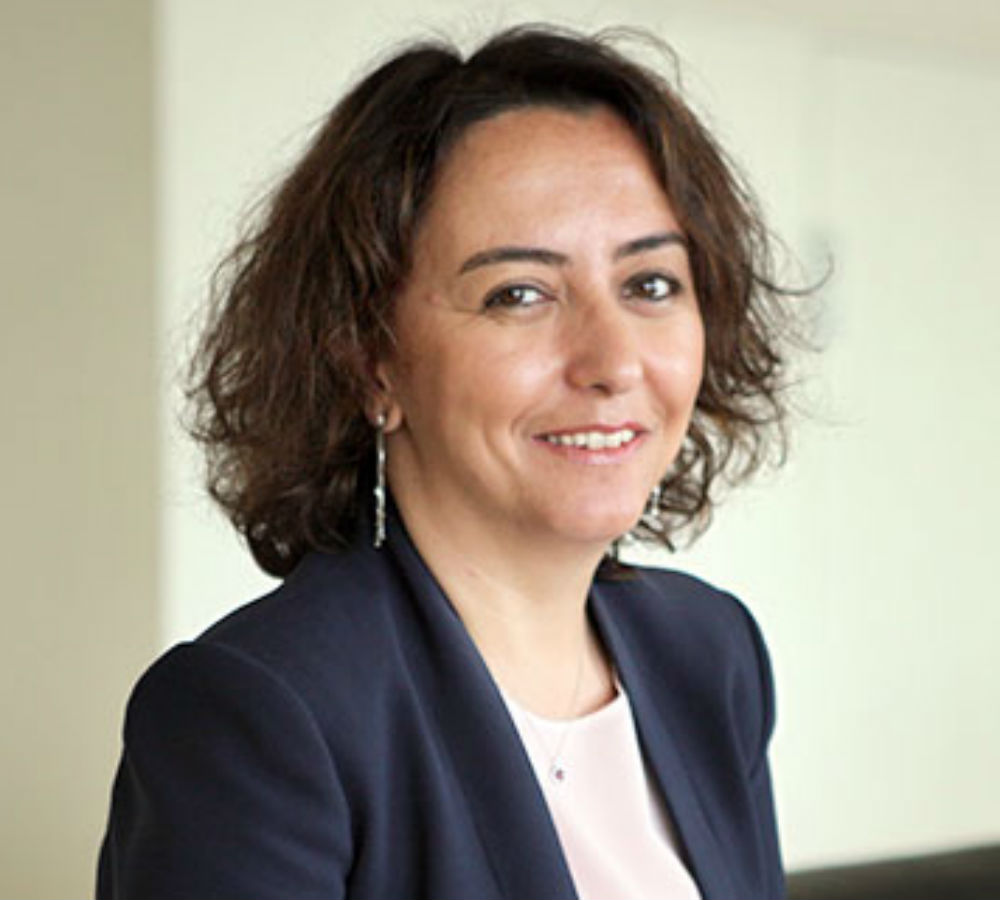 Today’s Zaman Editor-in-Chief Sevgi Akarçeşme has announced that she was fired by trustees who took over the management of the Feza Media Group on March 4 as part of a government crackdown on the critical media.

“The trustee administration fired me on March 16 from Today’s Zaman. From day one I had called them illegitimate. No different than looters!” Akarçeşme tweeted on Monday.

Akarçeşme had been serving as the editor-in-chief of the English-language Today’s Zaman since December of last year after Bülent Keneş, who founded the daily in 2007 quitted his post.

Akarçeşme has been a vocal critic of the ruling Justice and Development Party (AK Party), which is accused of imposing its authoritarian agenda.  Turkey is going through “a civilian coup d’etat,” she most told BBC HARDtalk on March 17.

Asked whether the European Union is doing enough in response to alleged abuses of democracy in Turkey, she said that while individual politicians were still committed to EU values, the institution was failing.