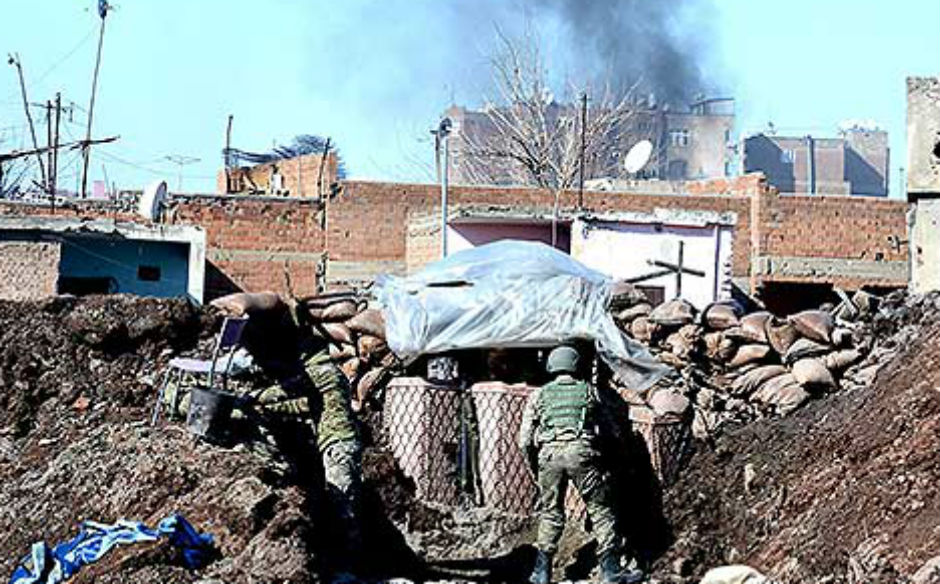 A soldier was killed in clashes with members of the terrorist Kurdistan Workers’ Party (PKK) in the Sur district of Diyarbakır early on Monday, the General Staff has said.

The General Staff said the soldier was critically injured during clashes that erupted in the Sur, , which has been under partial curfews since Nov. 28 of last year, late on Sunday but doctors were unable to save him.