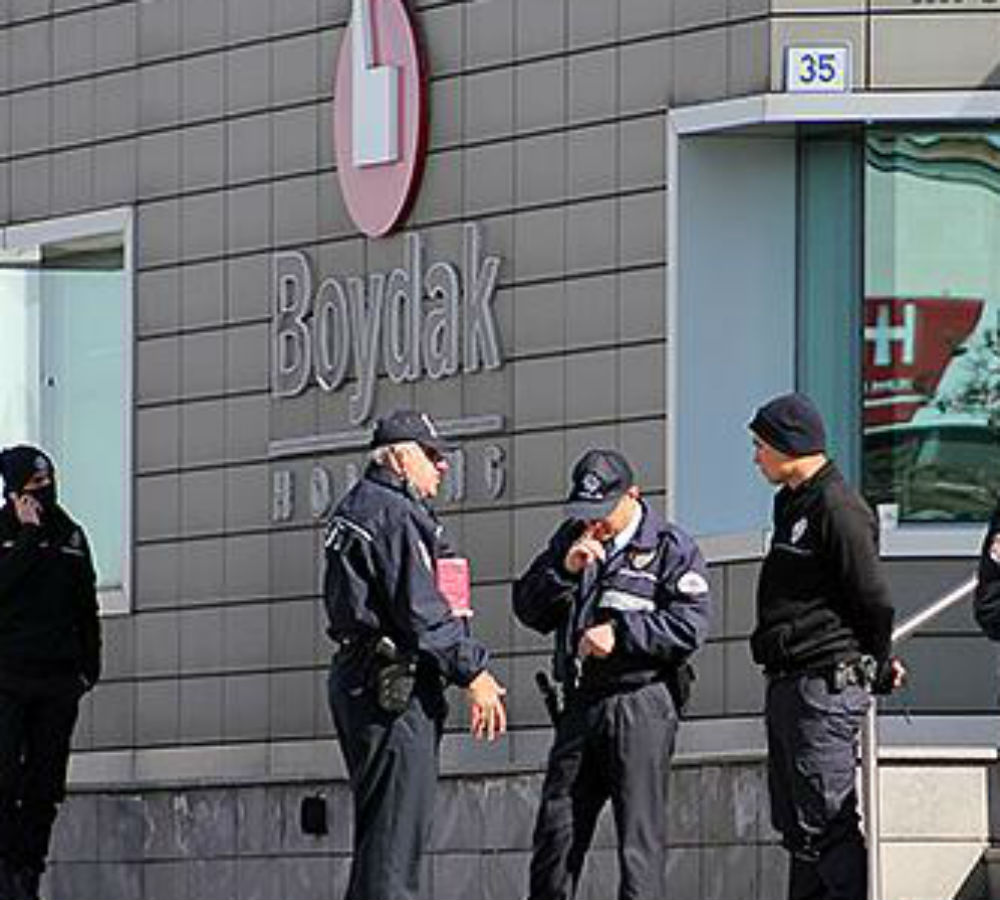 Russian, US pressure mounts on Turkey over Syria threat

Two senior executives of Boydak Holding, one of the largest conglomerates in Turkey, were arrested as part of a government-led operation on charges of supporting the so-called “parallel state.”

Boydak chair Hacı Boydak, CEO of the holding Memduh Boydak and two other board members, Erol Boydak and Murat Bozdağ, were detained by Kayseri Anti-Smuggling and Organized Crime Bureau officers who raided their houses on Friday morning.

Erol Boydak was released after being interrogated by prosecutors. Hacı Boydak and Memduh Boydak were arrested early on Sunday by a court they had been referred to while Bozdağ was released pending trial.

Memduh Boydak is also a board member of the Turkish Industrialists and Businessmen’s Association (TÜSİAD). He had also been detained along with six executives from the holding as part of a government-backed operation in September of last year.

The “parallel state” is a derogatory term devised by President Recep Tayyip Erdoğan and his associates within the Justice and Development Party (AK Party) to refer to members of the Gülen movement, which is inspired by Turkish Islamic scolar Fethullah Gülen.
Erdoğan once said he would carry out a “witch hunt” against anyone with any links to the movement.