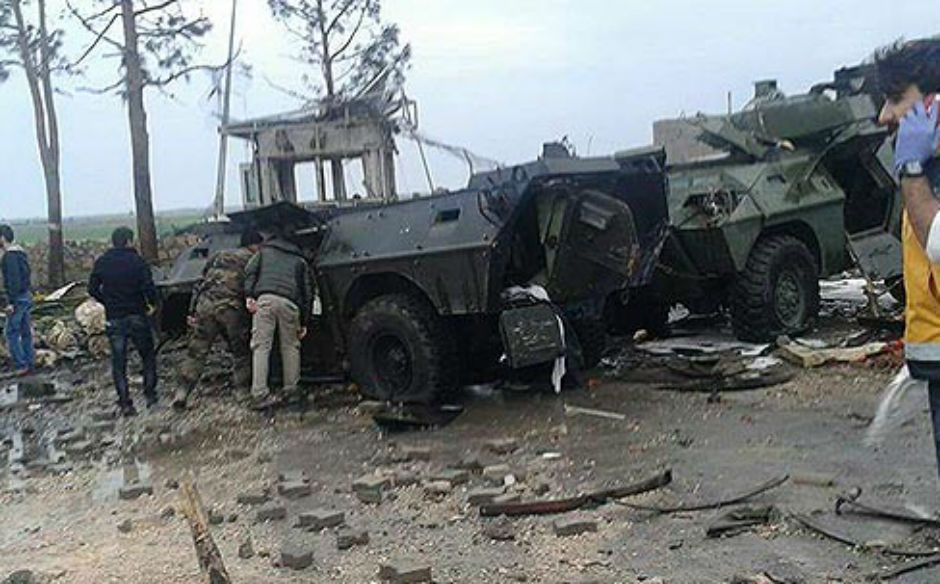 A car bomb and rocket attack by Kurdish militants killed two police officers and wounded 35 people in the southeastern Turkish province of Mardin on Friday, according to Today’s Zaman.

The attack was carried out around 6 a.m. (0400 GMT) by terrorist Kurdistan Workers Party (PKK) militants in the town of Nusaybin, near the Syrian border, they said. There was no immediate claim of responsibility.

A ceasefire between the PKK and the state collapsed last July and attacks on Turkey’s security forces have since increased amid a surge in violence in the predominantly Kurdish southeast that has killed hundreds of people.

Violence has also increased elsewhere in Turkey. A suicide car bombing targeting military buses in Ankara killed 29 people last month. The government said that attack was carried out by a member of the Syrian Kurdish YPG militia with help from the PKK.