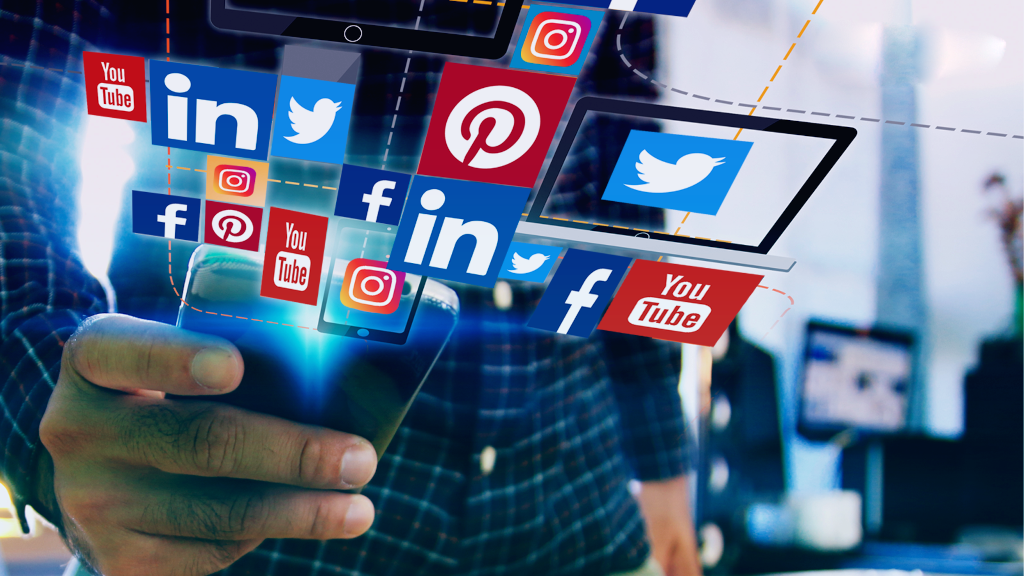 Turkish courts will decide whether or not a social media post was aimed at producing or disseminating fake news and disinformation online under a new law that is to soon be proposed by Turkey’s ruling Justice and Development Party (AKP), BBC Turkish service reported on Thursday.

The AKP government is preparing to present the bill, which it has been working on with its far-right ally, the Nationalist Movement Party (MHP), and which has been drafted to “fight disinformation and fake news,” to the parliament in the coming days, BBC said.

According to the report the new law will pave the way for sanctions regarding social media posts that are decided by the courts to have been produced for the purpose of fake news and disinformation.

The ruling AKP previously considered establishing a directorate that would operate under Turkey’s Telecommunications Authority (BTK) and identify users who produce or disseminate fake news online so they can be punished.

However, they abandoned the idea, thinking it might be perceived as censorship, BBC said, adding that they instead decided to define in the law what kind of social media posts contain disinformation and have the courts determine the sanctions for the users that they find to have produced or spread disinformation online.

The bill is aimed at prohibiting the dissemination of false information on social media, which creates fear and panic in society or contains hate speech as a separate crime.

According to BBC, the AKP is considering the sanction of removal of content for such posts that are decided to have included false information and imposing fines on social media platforms that insist on not removing the relevant content.

The bill is also expected to include restrictions for protecting minors on the Internet.

It will also include a regulation for news website employees to be subject to the Press Law, which will allow them to work in accordance with the provisions of the law and have press cards like the employees of newspapers and news channels, BBC said.

BBC cited sources from the ruling party as saying they were examining the practices of European Union countries regarding ways to sanction disinformation online, including the Digital Services Act that the European Parliament and the Council of the European Union agreed on in late April and would regulate the “freedom-sanctions” balance of the new law according to them.