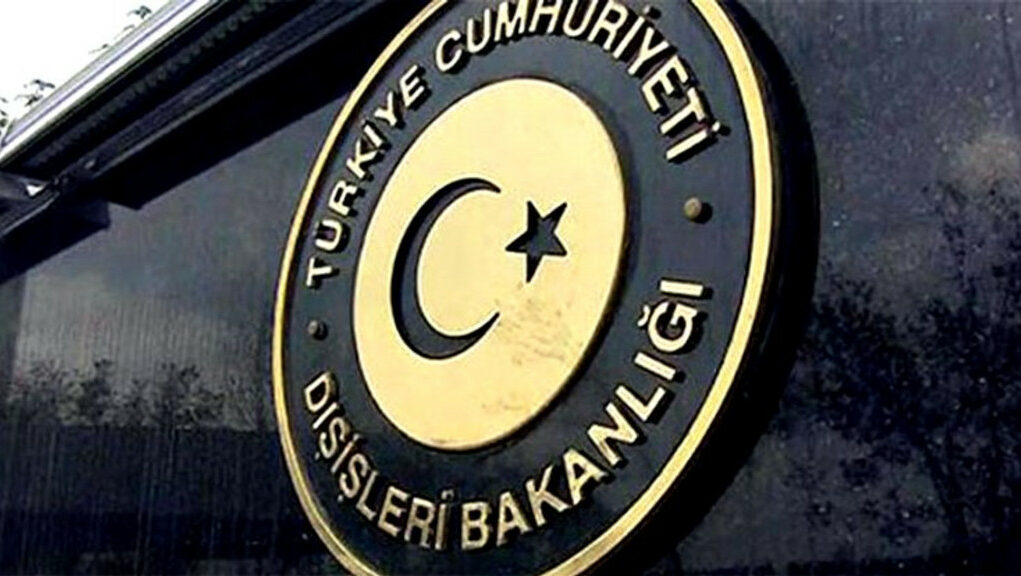 The Turkish Foreign Ministry has rejected the 2021 human rights report published by the US Department of State on Tuesday amid news of the death of inmates who were subjected to mistreatment and severe beating by guards in Istanbul’s Silivri Prison, the Stockholm Center for Freedom reported.

The “unfounded allegations” about Turkey in the report “are unfortunate and we reject them totally,” the ministry said in a statement on Thursday.

The US Department of State released its annual human rights report on Turkey in which it listed widespread rights violations in 2021.

The report listed credible reports of arbitrary killings, suspicious deaths of persons in custody, forced disappearances, torture, arbitrary arrest and the continued detention of tens of thousands of persons for purported ties to “terrorist” groups or peaceful legitimate speech as being among the significant human rights issues in the country.

The same day the Mezopotamya News Agency (MA) reported that two inmates in Silivri Prison lost their lives after being subjected to severe beating and mistreatment by prison guards.

Images of Ferhat Yılmaz, one of these inmates, emerged on Wednesday showing him badly injured in a hospital bed.

The US report also tackled the issue of torture and ill-treatment in custody, citing NGOs and opposition politicians who “reported that prison administrators used strip searches punitively both against prisoners and visitors, particularly in cases where the prisoner was convicted on terrorism charges.”

“Human rights organizations and CPT [the Council of Europe’s Committee for the Prevention of Torture] reports asserted that prisoners frequently lacked adequate access to potable water, proper heating, ventilation, lighting, food, and health services. Human rights organizations also noted that prison overcrowding and poor sanitary conditions exacerbated health risks from the COVID-19 pandemic. NGOs reported that prisoners feared reporting health problems or seeking medical care, since a positive COVID-19 result would lead to a two-week quarantine in solitary confinement. The NGO Civil Society in the Penal System reported prison facilities did not allow for sufficient social distancing due to overcrowding and that prison administrators did not provide regular cleaning and disinfection services. Prisons also did not provide disinfectant, gloves, or masks to prisoners, but instead sold them at commissaries. According to a March survey of prisoners by the NGO Media and Law Studies Association conducted in five facilities, 56 percent of respondents reported not having sufficient hygienic supplies during the pandemic,” the report said.