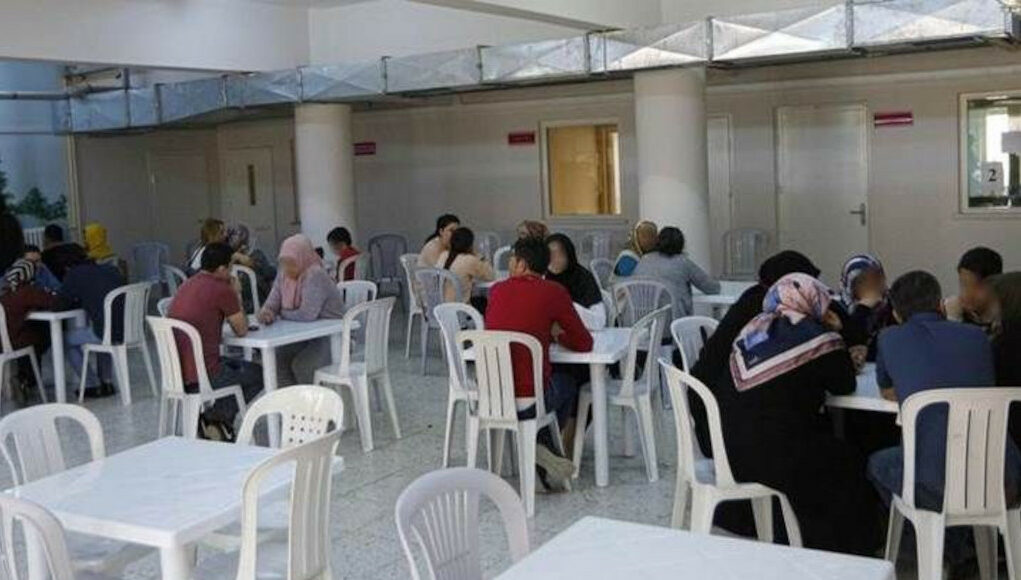 Turkish Justice Minister Abdülhamit Gül has said a ban on contact visitation in prisons that went into force in March 2020 due to the coronavirus pandemic will soon be lifted, the Bold Medya news website reported on Thursday.

Responding to questions from lawmakers at the parliamentary Planning and Budget Committee, Gül announced that the ban on contact visitation in Turkish prisons would be lifted on December 1.

Families of inmates have been voicing protests as contact visitation in Turkish prisons has not been allowed since the beginning of the pandemic despite the elimination of restrictions for such large gatherings as weddings and concerts.

In contact visitation, the inmate and visitor are permitted in the same area without a barrier between them under close supervision.

Gül said the ban had been introduced to protect the health of inmates and prison staff in line with recommendations from a scientific board that has been assisting the Health Ministry in the fight against the coronavirus.

“We have conducted a study to find out if we can re-introduce contact visitation in coordination with the Health Ministry’s scientific board. Contact visitation will start on Wednesday, December 1, after a long hiatus, in line with its recommendations,” he said.

The Ankara Bar Association said in a statement earlier this month that the ban was a serious human rights violation.

According to the Ankara Bar, the ban violates not only the right to respect for private and family life but also the right to a fair trial and the right to a defense since the prisoners have been unable to meet with their lawyers under proper conditions. Lawyers cannot share confidential documents and information with their clients under these conditions, the statement said.