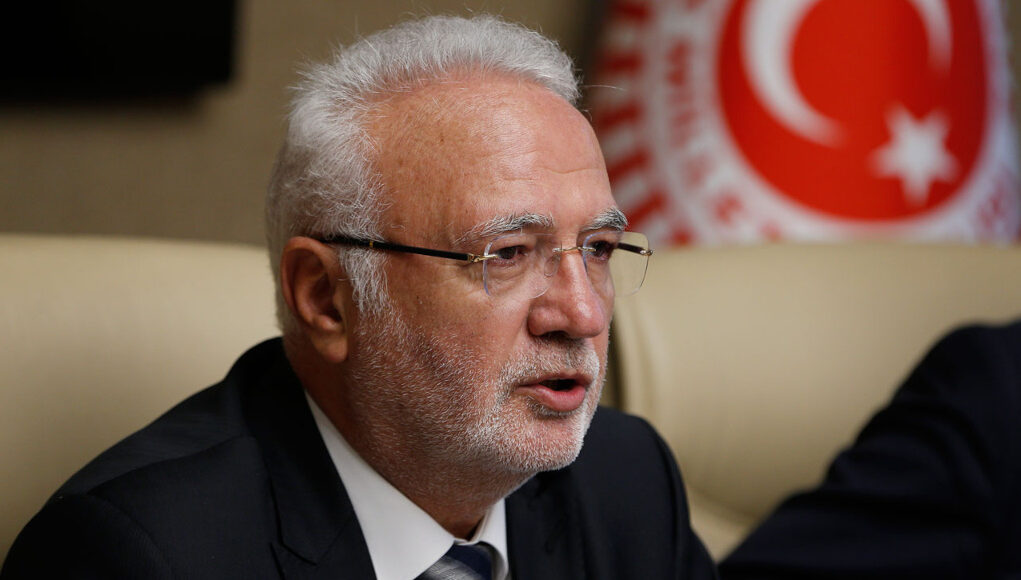 A deputy from the ruling Justice and Development Party (AKP) has claimed that $128 billion in forex reserves that were sold from the Turkish Central Bank’s (TCMB) reserves in 2019-2020 were used to financially support Turks during the COVID-19 pandemic, local media reported on Friday.

AKP group deputy chairman Mustafa Elitaş on Friday said during a General Assembly meeting in parliament that $128 billion had been spent for the benefit of people in Turkey who had to stay home and quarantine, whose workplaces were closed and who became unemployed during the pandemic.

Elitaş claimed that billions in forex reserves were spent “within the framework of a pandemic-related crisis the world had experienced from the beginning of 2019 until the first half of 2021.”

The AKP deputy’s explanation as to the whereabouts of the $128 billion sold from the central bank’s reserves in 2019-2020 failed to satisfy opposition lawmakers since the first case of COVID-19 in Turkey was recorded on March 11, 2020.

“Was there even a pandemic [in Turkey] in 2019? This is a lie, I swear to God!” Özgür Özel, head of the main opposition Republican People’s Party (CHP)’s parliamentary group, said in response to Elitaş’s remarks.

Although President Recep Tayyip Erdoğan and his monetary policymakers have been trying to downplay the issue, the public, experts and the CHP along with another opposition party, the İYİ (Good) Party, have been calling on Erdoğan and his AKP government to explain what happened to the central bank’s $128 billion in foreign reserves.

Opposition parties turned “Where’s the $128 billion?” into a political slogan after the central bank used vast sums to try and support the lira when it fell to historic lows against the dollar and euro over the past two years.

“They’re hung up on where the money is. The money is in the people’s Treasury and the central bank. Nothing was lost,” Erdoğan also said on March 10, in reference to the opposition politicians.

However, Erdoğan’s remarks didn’t reflect the truth, media reports said at the time, since the TCMB’s net forex reserves were at their lowest level since 2003 of $10.68 billion as of April 2, according to bank data, and its outstanding swaps stood at $41.116 billion, which meant the reserves were in deeply negative territory once the swaps were deducted.