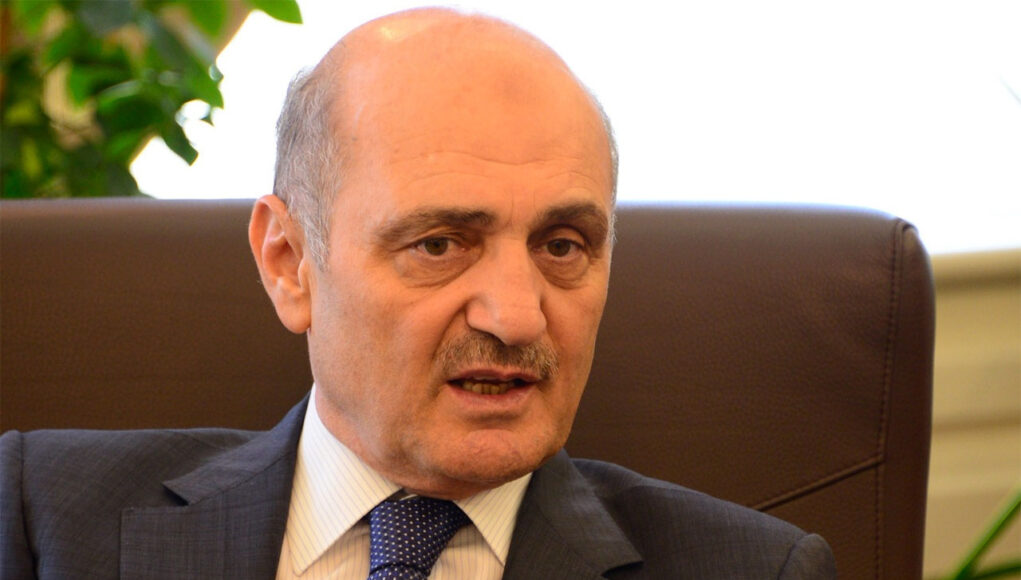 Turkish prosecutors have decided that there is no need to investigate the admission of a former minister who said the evidence against him in a graft scandal investigation in late 2013 was genuine and not doctored as alleged by the ruling party.

Erdoğan Bayraktar, the former minister of environment and urban planning, in an interview posted on YouTube admitted the charges against him in connection with the Dec-17-25, 2013 corruption scandal that shook the Turkish government to the core in 2013.

The probe implicated the family members of four cabinet ministers as well as the children of then-prime minister and current President Recep Tayyip Erdoğan.

“Whatever there is in the case file against me is true. Everything in my case file, including voice recordings, audio surveillance and the [transcripts of] wiretapped phone conversations is completely genuine. Theirs [the other ministers] might not be, but in my case, it is,” Bayraktar said, contradicting the AKP’s argument that the police chiefs conducting the investigation had doctored the evidence.

“I accept everything in the case file about me,” he said.

Acting on Bayraktar’s confessions, the People’s Liberation Party (HKP), a left-wing populist and anti-expansionist political party, filed a complaint at the İstanbul Chief Public Prosecutor’s Office against former ministers Egemen Bağış, Muammer Güler and Zafer Çağlayan as well as Bayraktar on charges of establishing a crime organization, embezzlement, corruption, misconduct in office and failure to report a crime by a public official.

Erdoğan dismissed the corruption investigations as a conspiracy against his government by the Gülen movement, a group inspired by Muslim cleric Fethullah Gülen, designated the faith-based movement as a terrorist organization and began to target its members.

The graft scandal erupted with the arrest of the sons of three then-ministers from the AKP, Iranian-Turkish businessman Reza Zarrab, the director of a state-owned bank, a district mayor and many more on December 17, 2013. Zarrab’s close relationships with the Turkish ministers, whom he admitted bribing as he came forward as a witness after a plea bargain with the US prosecutors in the federal court case, were revealed via audio recordings of wiretapped phone conversations shared on the Internet by anonymous users.