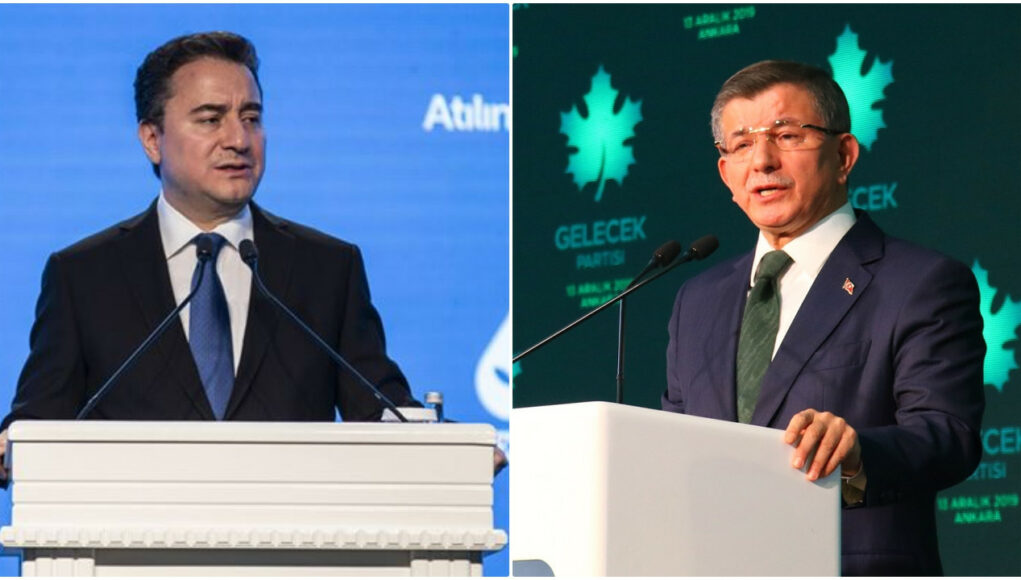 Turkish President Recep Tayyip Erdoğan has been harshly criticized by senior opposition figures for once again carrying out a reshuffle of the Turkish Central Bank, sacking two deputy governors and another high-level official in a presidential decree issued late on Wednesday.

Erdoğan came under fire for his latest reshuffle of the central bank, which took place after he sacked three central bank governors starting in 2019 because they were either raising borrowing costs or not lowering them rapidly enough.

The president previously described interest rates as the “mother and father of all evil” and said they needed to fall for lower inflation to follow, going against economic orthodoxy.

“Do you think that changing the deputy governor of the central bank you appointed five months ago will solve your [problem of] ignorance? Will this nation pay the price of your ignorance regarding the relationship between interest, exchange rates and inflation? This is enough! Don’t darken the future of the people,” former prime minister and current leader of the opposition Future Party (GP) Ahmet Davutoğlu tweeted.

Turkey’s former economy minister and current Democracy and Progress Party (DEVA) leader Ali Babacan sarcastically advised Erdoğan in a tweet to appoint himself head of the central bank and to not bother carrying out reshuffles every couple of months.

“An institution that should have been independent has become a toy in the hands of one person. I repeat my suggestion: Mr. Erdoğan … appoint yourself as governor of the central bank, as you did with the Turkey Wealth Fund [TVF]. Stop damaging the country with midnight decisions,” Babacan said.

The TVF was set up by Erdoğan’s Justice and Development Party (AKP) government in 2016 as the national sovereign wealth fund to develop the value of Turkey’s strategic assets and provide investment resources. Erdoğan in 2018 appointed himself chairman of the fund as part of a series of steps he took to consolidate new powers after winning the June 2018 presidential election.

Erdoğan’s move to replace three central bank policymakers came only hours after he held a meeting with Şahap Kavcıoğlu, the bank’s current governor who was appointed almost seven months ago.

An economist and former ruling party lawmaker, Kavcıoğlu was appointed by Erdoğan on March 20 after he sacked Naci Ağbal, who was appointed in November.

Murat Çetinkaya had served as the bank’s governor between April 2016 and July 2019. His replacement, Murat Uysal, served for 16 months until November of last year when he was fired and replaced by Ağbal, who spent less than five months in the position.