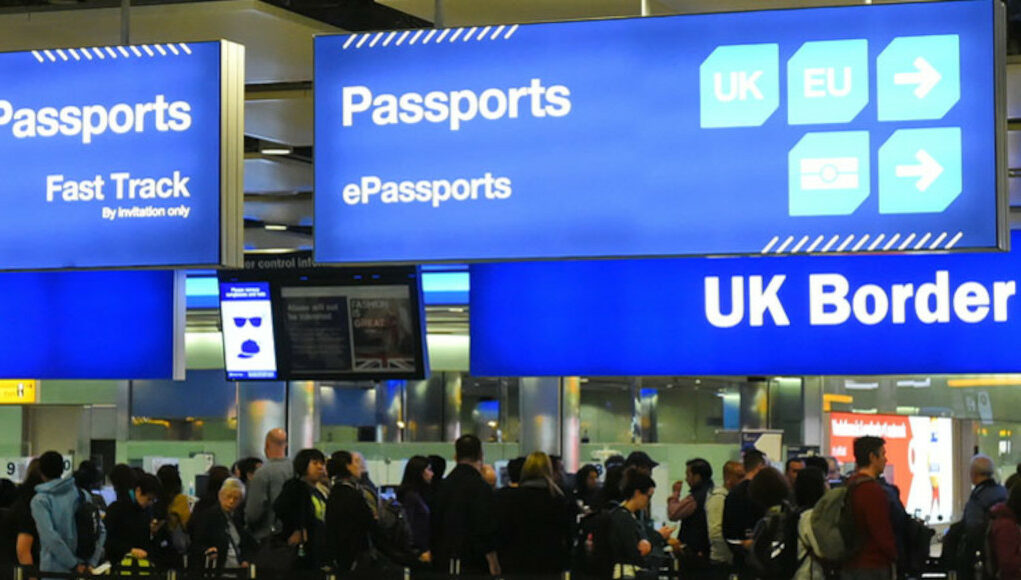 The British transport secretary has said the UK will recognize the fully vaccinated status of travelers from Turkey, the Tr724 news website reported on Friday, citing the BBC’s Turkish service.

Transport Secretary Grant Shapps noted that changes will be made as part of the government’s efforts to ease entry requirements for people intending to visit England.

Changes will be applicable as of  Monday, Oct. 11.

“I’m also making changes so travellers visiting England have fewer entry requirements, by recognising those with fully-vax status from 37 new countries and territories including India, Turkey and Ghana, treating them the same as UK fully vax passengers,” he tweeted on Thursday.

“The measures announced today mark the next step as we continue to open up travel and provide stability for passengers and industry while remaining on track to keep travel open for good,” he added.

The measures announced today mark the next step as we continue to open up travel 🌎 and provide stability for passengers 🧳 and industry ✈️ while remaining on track to keep travel open for good. [3/3]

The UK had removed Turkey from the the travel red list starting from Sept. 22, eliminating the requirement for travelers from Turkey to quarantine in an approved hotel at their own expense for 10 full days

Regardless, the UK had refused to recognize Turkey’s proof of vaccination certificates.

According to the new decision, people from Turkey have to be fully vaccinated at least 14 days before their arrival in England, using one of the approved vaccines –Oxford/AstraZeneca, Pfizer BioNTech, Moderna or Janssen.

Confirmed cases of COVID-19 in Turkey increased by 30,019 and 217 more deaths were registered in the preceding 24 hours, according to Health Ministry data released on Thursday.

The country’s daily infections were fewer than 5,000 per day in early July, when the government eased pandemic restrictions on the population.

Turkey has administered over 111.6 million vaccinations since launching a campaign in January. To date, around 54.3 million people have received their first doses, while more than 45.8 million have received two shots, with approximately 10.7 million getting three shots, according to the ministry.