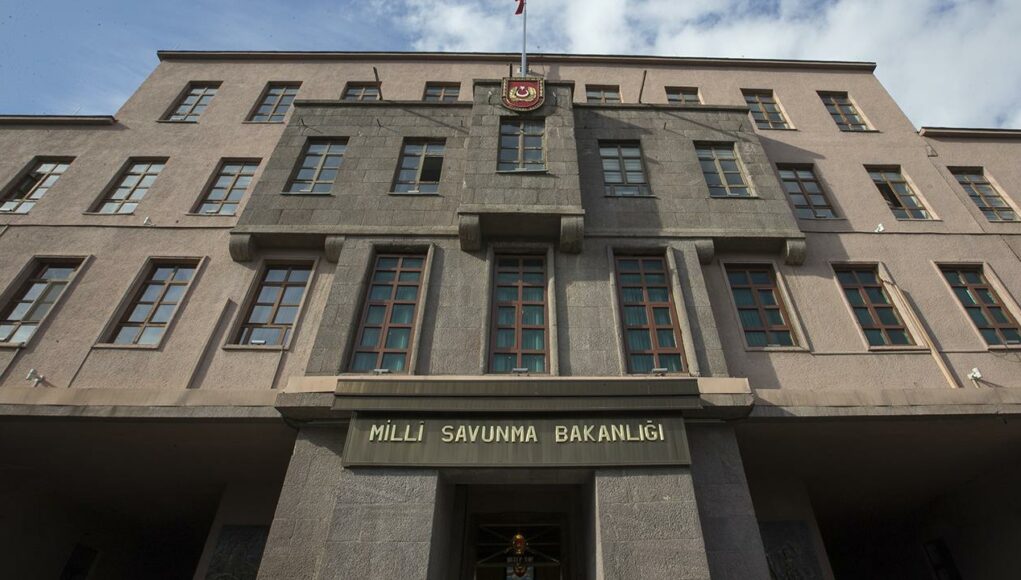 Two Turkish soldiers died and three others were wounded in an attack in the northwestern Syrian region of Idlib, the Turkish Defense Ministry said on Saturday.

According to the ministry, the troops had been on a “search and scanning operation” in Idlib, the last major area of Syria still in rebel hands, parts of which are jointly patrolled by Turkish and Russian forces.

“We wish God’s mercy on our martyrs who lost their lives in this incident that has left us with deep pain and sadness, our condolences and patience to their grieving families, the Turkish Armed Forces and our noble nation, and a speedy recovery to our wounded,” the ministry said, adding that the injured were immediately sent to a hospital for treatment.

The Syrian Observatory for Human Rights (SOHR) on Saturday said in a report that the two Turkish soldiers were killed after an IED targeted their vehicle on the road between Idlib and Nabash in northern Idlib.

The group, which had first emerged in September 2020 and identified itself as independent and not affiliated with any faction or organization, claimed responsibility at the time for an attack on a Turkish army post in the village of Salat al-Zohour in the northwestern countryside of Idlib.