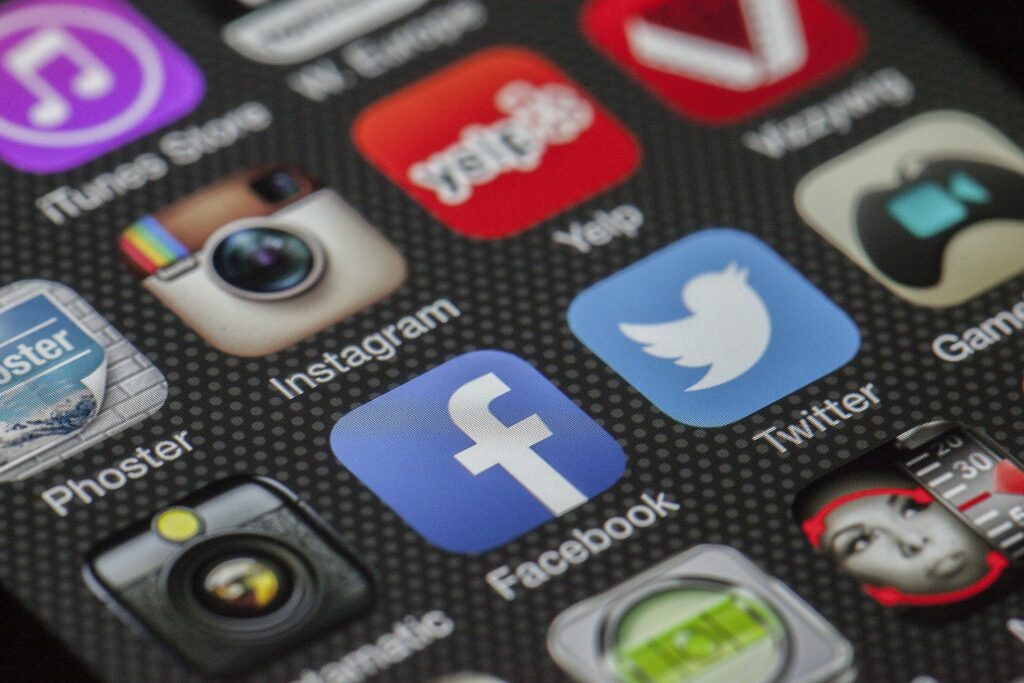 In a virtual meeting held on Wednesday, Turkey’s Trade Minister Mehmet Muş and US Trade Representative Katherine Tai discussed several issues including removing digital services taxes and improving access for US companies in Turkey, according to a press release from Tai’s office.

DSTs are imposed by countries to collect tax revenue from services offered locally by large digital companies such as Google, Twitter and Facebook.

Citing the OECD and G20 processes, Ambassador Tai stressed that the removal of individual DSTs is perceived as critical by the US.

She indicated that issues regarding DSTs should be settled in multilateral forums.

During the OECD-led negotiations held this summer, more than 130 members of the OECD had agreed to draft new rules about how to impose taxes on companies, to adopt a tax rate of at least 15 percent and to remove national DSTs in favor of the new taxing rights.

G20 leaders will put the last touches on the agreement before the G20 summit slated for Oct. 28-29 in Rome.

Although Tal’s office announced in June 25 percent tariffs on more than $2 billion in imports from six countries, including Turkey, over their DSTs, it quickly suspended the duties to allow time for international tax negotiations to continue.

The US government believes DSTs discriminate against US companies.

“During the meeting, Ambassador Tai discussed areas of shared interest, such as improving market access for U.S. companies in Turkey, tackling challenges posed by non-market economies, in particular with respect to excess capacity, and WTO reform,” the readout of their conversation said.

Both Ambassador Tai and Minister Muş agreed on the importance of strengthening bilateral trade relations between the US and Turkey and committed to maintaining an open line of communication moving forward, it said.

In early 2020, Turkey introduced a 7.5 percent tax on digital service providers such as Google, Facebook and Twitter, which sell online advertisements; the App Store and Play Store, both selling smartphone applications; and Letgo and Amazon, which sell merchandise on the Internet.

The tax is collected from companies that have at least TL 20 million in revenue in Turkey and €750 million worldwide.