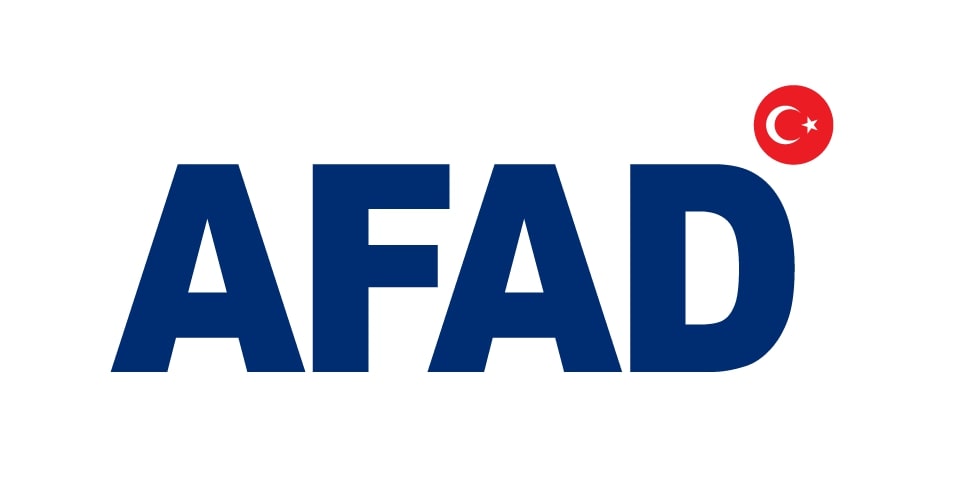 Turkish President Recep Tayyip Erdoğan has attracted criticism from opposition politicians over a presidential decree that authorizes Turkey’s Disaster and Emergency Management Presidency (AFAD) to organize national donation campaigns to help people affected by recent wildfires and flash floods taking place in Turkey as well as other natural disasters that may occur in the future.

According to the decree published in the Official Gazette early Friday, AFAD will announce the bank accounts to be used to accept donations from the public as well as for the transfer of funds collected by the governors’ offices, municipalities and other public institutions and organizations within the scope of aid campaigns.

The decree, which comes amid flash floods that swept across several Black Sea provinces and after 299 wildfires erupted in 54 provinces between July 28 and August 12, attracted criticism from opposition politicians, who accused Erdoğan and his Justice and Development Party (AKP) government of a poor response to the natural disasters affecting the country.

“You are incapable of ruling the state! I wonder what you are good for,” Ali Mahir Başarır, an MP from the main opposition Republican People’s Party (CHP), tweeted on Friday.

Metin Gürcan, a geopolitical analyst and founding member of the opposition Democracy and Progress Party (DEVA), also said in a tweet that the Turkish government, which recently announced a donation of $30 million to Somalia, chooses to start donation campaigns for those affected by natural disasters in its own country.

“The monstrous presidential system [of governance] is really great (!). … After all, there is no one questioning or supervising [you]. [You have] no responsibility, no accountability!” Gürcan said.

The money donated by Ankara to the war-torn African country, which will be paid in monthly installments of $2.5 million and is enough to purchase multiple firefighting planes, was condemned by many, particularly in light of the fact that funding wasn’t available for aircraft to help firefighting efforts in Turkey.

Future Party (GP) spokesman Serkan Özcan said it was “shameful” on the ruling AKP’s part to ask people to help those affected by Turkey’s natural disasters while they hadn’t  even sold one of the planes at their disposal, hadn’t purchased a single firefighting plane for the government inventory and responded poorly to the floods destroying the Black Sea region.

According to the latest statement by AFAD, the death toll from the flash floods rose to 27, with 25 people losing their lives in northern Kastamonu province and two in neighboring Sinop. AFAD added that one person was still missing in Bartın.