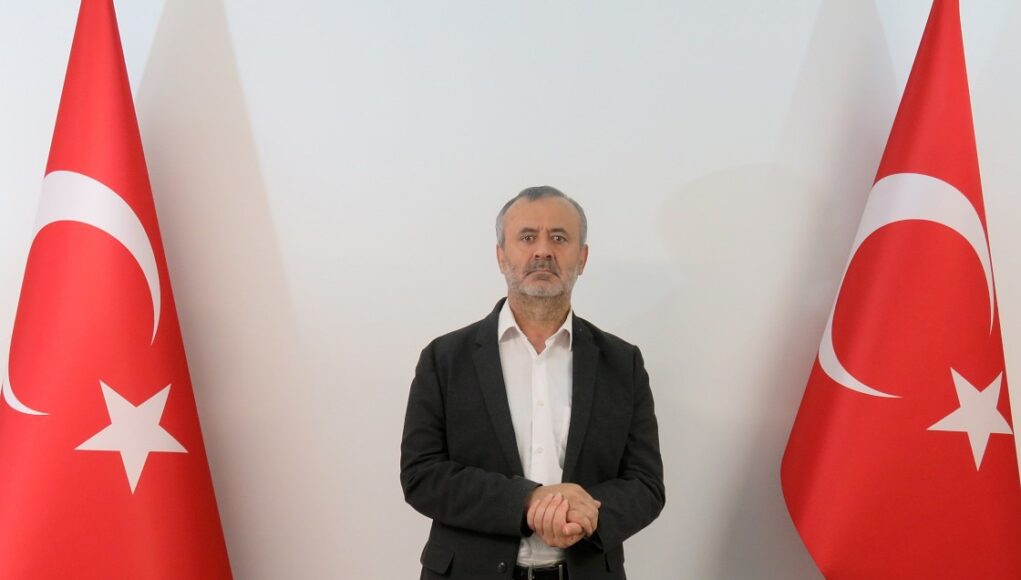 Turkish President Recep Tayyip Erdoğan on Monday acknowledged that Turkish-Kyrgyz educator Orhan İnandı, who went missing in Bishkek on the night of May 31, was actually abducted by Turkey’s National Intelligence Organization (MİT), lauding the Turkish spies’ efforts in the rendition.

İnandı, the founder and president of the Turkish-Kyrgyz Sapat school network operating in Kyrgyzstan was feared to have been abducted by MİT due to his alleged links to the Gülen movement, a faith-based group inspired by Muslim cleric Fethullah Gülen. The movement is labeled as a terrorist organization by the Turkish government and accused of masterminding a failed coup in Turkey in July 2016. Both Gülen and his followers strongly deny any involvement in the abortive putsch or any terrorist activity.

Speaking after a cabinet meeting on Monday, Erdoğan said, “MİT, through genuine and patient work, brought the FETÖ [a derogatory acronym used by Ankara to describe the Gülen movement] member in charge of Central Asia, Orhan İnandı, back to Turkey.”

On June 9 Erdoğan told Kyrgyz President Sadyr Japarov during an official visit to Ankara that he had no idea of the whereabouts of İnandı, according to an aide to the Kyrgyz president.

Kyrgyz lawmakers, citizens, prominent rights groups and activists around the globe have urged the Kyrgyz government to locate İnandı.

According to HRW, allowing İnandı’s rendition to Turkey would violate Kyrgyzstan’s obligations under the Convention against Torture and Other Cruel, Inhuman, or Degrading Treatment or Punishment, which it ratified in 1997.

Erdoğan continued his speech by vowing that his government will ensure that Gülen movement members will find no safe haven wherever they go.

Touting MİT’s previous operations in rendering Gülen movement members from around the world, Erdoğan said it was not always possible for him to share information about these operations with the public due to the “nature” of the matter, acknowledging that more than 100 Gülenists have been rendered to Turkey from various countries.

According to a recent report by Freedom House on transnational repression, Turkey has become number one among countries that have conducted renditions from host states since 2014. The Turkish government has pursued its perceived enemies in at least 30 host countries spread across the Americas, Europe, the Middle East, Africa and Asia since July 2016.

Erdoğan has been targeting followers of the Gülen movement, inspired by Turkish Muslim cleric Fethullah Gülen, since the corruption investigations of December 17-25, 2013, which implicated then-Prime Minister Erdoğan, his family members, and his inner circle.

Dismissing the investigations as a Gülenist coup and conspiracy against his government, Erdoğan designated the movement as a terrorist organization and began to target its members. He intensified the crackdown on the movement following an abortive putsch in July 2016.

According to the latest information provided by Turkish officials, 622,646 people have been the subject of investigation and 301,932 have been detained, while 96,000 others have been jailed due to alleged links to the Gülen movement since the failed coup.

There are currently 25,467 people in Turkey’s prisons who were jailed on alleged links to the Gülen movement, the official data indicate.