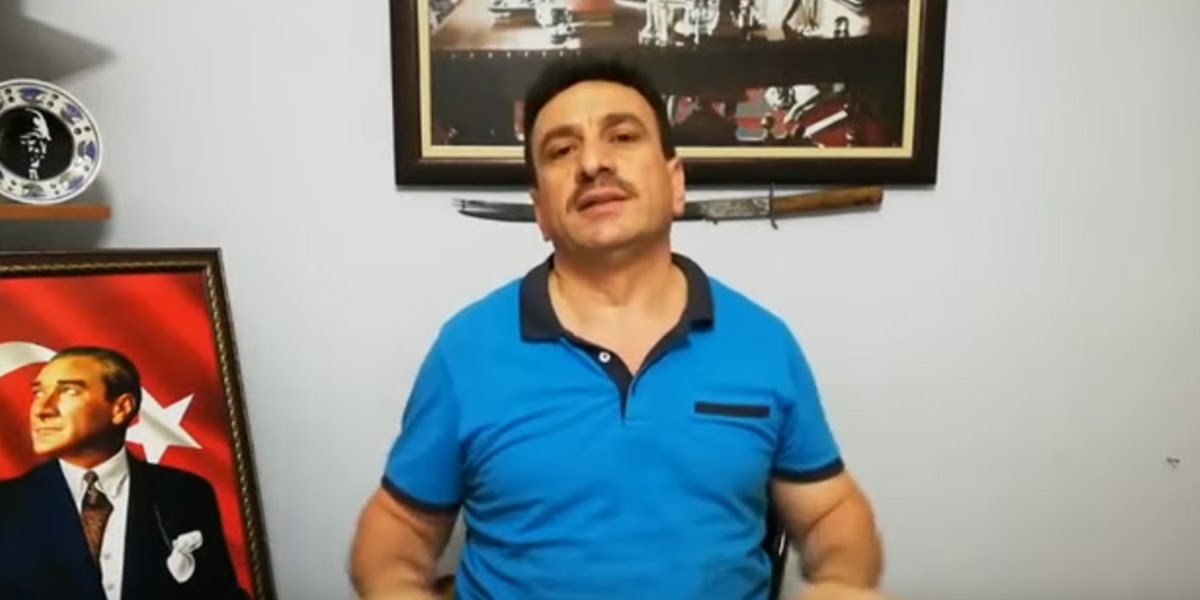 A journalist has been detained in the western province of Bursa on charges of insulting President Recep Tayyip Erdoğan and Interior Minister Süleyman Soylu in comments on recent claims by a crime boss who has been targeting Soylu and other government officials with bombshell allegations, Turkish media reported on Friday.

Sedat Peker, the head of one of Turkey’s most powerful mafia groups and once a staunch supporter of Erdoğan, has since early May been making shocking revelations in Dubai, where he fled, about state-mafia relations, accusing former and current government officials and their relatives of corruption, drug trafficking, rape and murder, among other crimes.

İrfan Aydın, a journalist based in Bursa and chief editor of local news website 3. Göz (3rd eye), on Thursday was detained by police from the Anti-Smuggling and Organized Crime Unit who had examined Aydın’s social media posts upon a tip saying that he was insulting Erdoğan and Soylu.

The journalist has been posting videos on YouTube, commenting on Peker’s scandalous allegations.

Following local media reports on Aydın’s detention, Peker on Friday posted a series of tweets calling on Turks to express their support for the journalist, who he claimed to have been detained on Soylu’s orders.

“We have to show support for this friend. If you don’t [express] support [for] him now, nobody will be able to stand by your side when Süleyman [Soylu]’s police officers come for you, too. … I think it’s high time to decide now. … Relax, nobody can arrest you just because you supported him,” the mafia boss tweeted.

Peker also talked about an attack on Aydın in front of his house in 2019 following his public statements against Peker.

“Some police officers had told Aydın that it was me who organized the attack targeting him. He then started to talk even more harshly about me in his news programs. I phoned him after finding out that he was a supporter of the late Haydar Baş, [former Independent Turkey Party (BTP) leader], whom I respect a lot. He then understood that he was being manipulated against me,” Peker added.