Erdoğan relative detained after accusing AKP of betraying the country 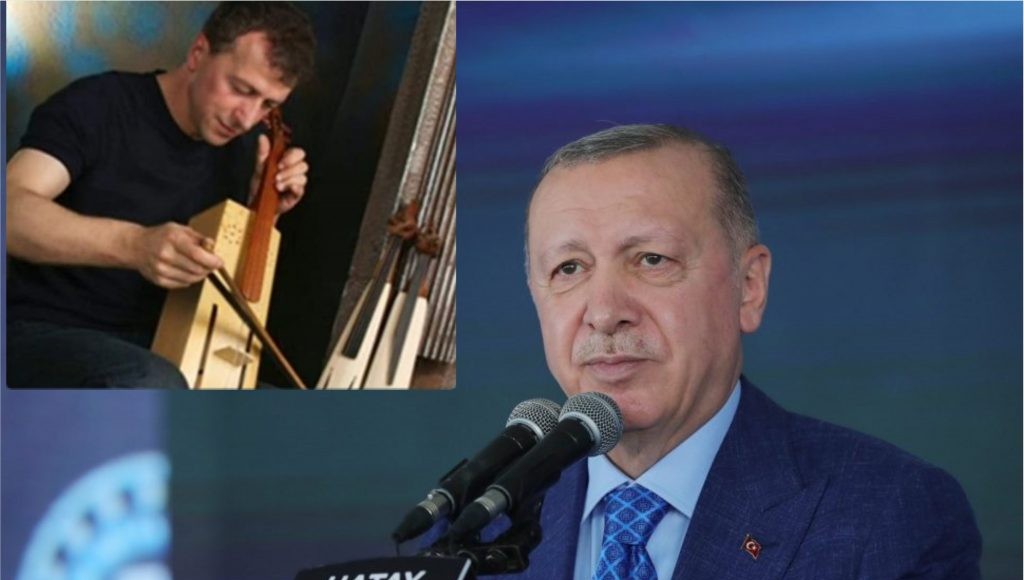 A relative of Turkish President Recep Tayyip Erdoğan was detained after he directed criticism at the ruling Justice and Development Party (AKP) due to its relations with the mafia, the Halk TV news website reported.

Yahya Birinci was detained at his İstanbul home for his comments on a live video on Twitter on Thursday evening. He is the brother-in-law of Erdoğan’s brother, Mustafa Erdoğan.

Birinci said he has documents proving the AKP government’s involvement in what he called acts of betrayal to the country.

“I have their documents. So much betrayal is really too much for this country,” he said in the video.

Referring to allegations raised by a mafia leader about the shady relations between the mafia and government figures, Birinci said Erdoğan was surrounded by people who are involved in all kinds of crime in collaboration with the mafia and that there was not a single honest person left in the president’s close circle.

He promised to break a kemençe, a musical instrument, on every AKP lawmaker’s head as he held a kemençe in his hand during the broadcast.

When one of his followers commented that Erdoğan would have him detained, Binici replied: “I hope he does. I’m expecting him to do that because the people around him are betrayers.”

He said he sent a letter to Erdoğan but that the people in Erdoğan’s close circle prevented it from reaching the president, apparently because its content disturbed them.

Criticizing the AKP government, its officials and Erdoğan has become taboo in Turkey where hundreds of people face legal action on insult charges due to their critical remarks about the government and the president.