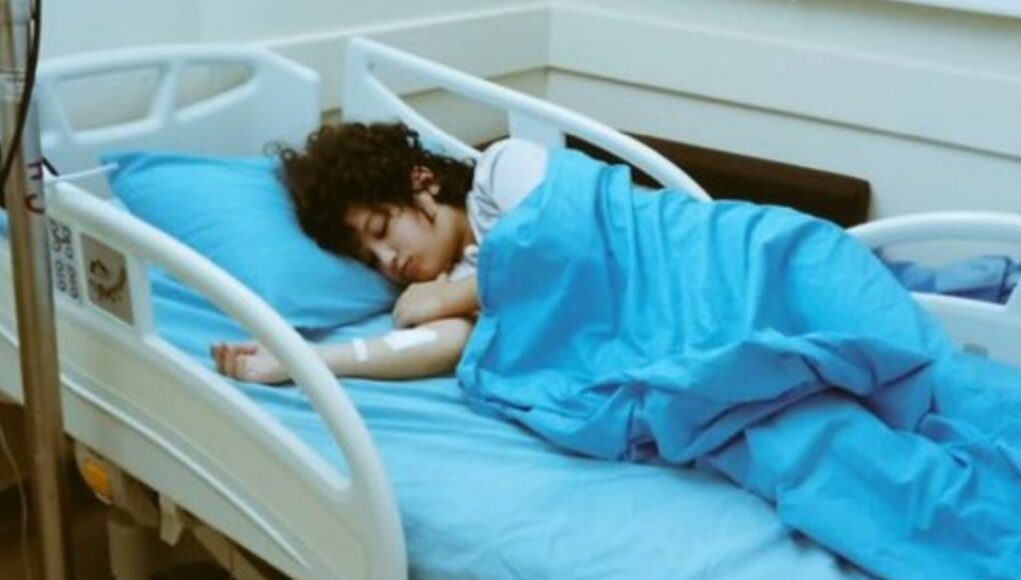 Turkish Twitter users conducted a hashtag campaign yesterday calling on authorities to release Sabriye Dağdeviren, the mother of 11-year-old leukemia patient Hakan, who is battling the cancer alone in a hospital, the Stockholm Center for Freedom reported.

Hakan was diagnosed with advanced stage leukemia in January. According to his doctors the cancer metastasized to his liver, abdomen, neck and armpits. He is expected to stay in the hospital for almost a year.

Both of his parents were arrested in 2018 for alleged links to the Gülen movement, a faith-based group inspired by Muslim cleric Fethullah Gülen.

The hashtag #DirenBeHakan (Be strong, Hakan) was shared widely by Turkish social media users appealing to the Turkish government to postpone the execution of the jail sentence of Hakan’s mother.

Hakan’s mother was sentenced to six years, 10 months in prison and his father, Gökhan Dağdeviren, to 19 years. Both are serving their time in Eskişehir Prison, while Hakan and his sister Halenur, are under the care of their grandparents.

In a letter to Elif Çakır of the Karar daily, his mother Sabriye said Hakan is at times cared for by their neighbors during his treatment at the hospital because his grandmother also needs to tend to her 90-year-old mother,

“How painful it is for a mother to know that her son is cared by someone other than his family during chemotherapy,” Sabriye Dağdeviren said in her letter. “I can’t do anything other than wait to hear from my son once a week.”

Turkey’s post-coup purge has taken a huge toll on human life, making no exceptions for children. Several children such as Ahmet Burhan Ataç, Mehmet Fatih Dedeoğlu, Selman Çalışkan, Eymen Küçükaydoğan, Ali Ihsan Başer and Furkan Dizdar were diagnosed with cancer after their fathers were arrested. Some of these children were unable to cling to life and succumbed to their illnesses. According to the doctors, their fragile bodies were not able to process the sorrow and affliction caused by the persecution of their fathers.