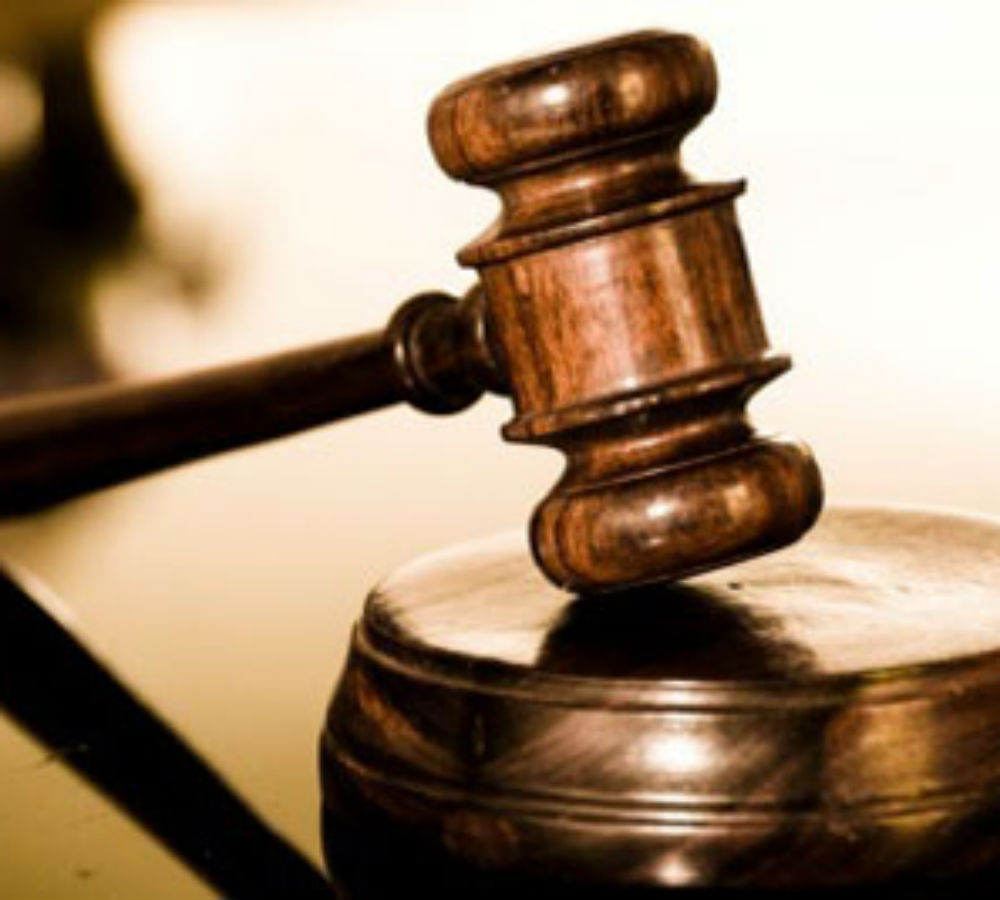 An İstanbul court has ruled to release two students who were detained in İstanbul on Feb. 2 during protests against a pro-government figure who was appointed by President Recep Tayyip Erdoğan as the new rector of Boğaziçi University in early January, Turkish media reported on Friday.

Students Anıl Akyüz and Şilan Delipalta were released on Friday, nearly two months after their arrest, at the first hearing in the case before the İstanbul Anadolu 38th Criminal Court of First Instance.

While 12 of the 21 other defendants were relieved of judicial supervision, the court imposed an international travel ban on all the defendants.

Meanwhile, a survey conducted by KONDA, one of Turkey’s leading polling companies, has revealed that 67 percent of participants support the student protests against the appointment of Bulu as rector of Boğaziçi and 62 percent argue that police intervention in the protests is unlawful.

According to the survey, 80 percent of university graduate respondents support the protests, dropping to 50 percent among those who lack a high school diploma.

Students and alumni as well as politicians and activists have protested the appointment of Bulu, a long-time member of Erdoğan’s ruling Justice and Development Party (AKP), as rector of the university, arguing that it is a part of Erdoğan’s broader effort to centralize control over universities and that it undercuts academic freedoms and democracy.

Since the beginning of 2021, hundreds demanding the resignation of Bulu and the appointment of a rector from the university staff after the holding of an election have been detained for participating in the youth-driven protests that have echoes of the Gezi Park protests that erupted in 2013 against plans to demolish a park in İstanbul’s Taksim neighborhood before spreading nationally and presenting a direct challenge to Erdoğan’s rule.