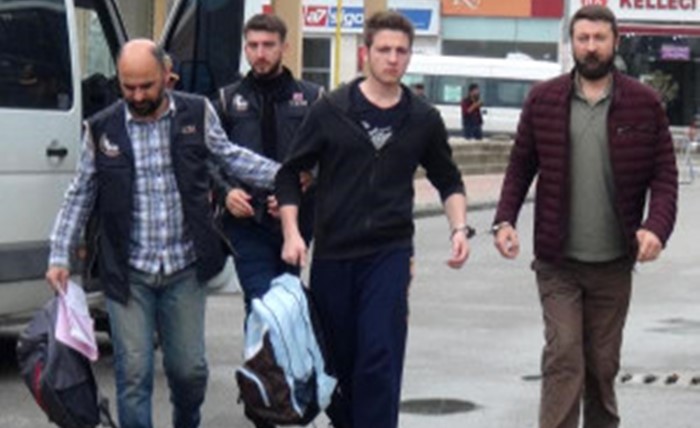 A total of 27,717 criminal cases have been opened against people on charges of insulting President Recep Tayyip Erdoğan since he was first elected in 2014, with 903 minors appearing in court on insult charges during that time period, according to a main opposition deputy.

“Of of these people [facing insult charges], 264 of them were between the ages of 12 and 14. These children were taken to court on charges of insulting the president — 12-year-old kids. Six hundred thirty-nine of them were aged 15 to 17, with a total of 903 youngsters under the age of 18 being hauled into court on insult charges,” Özel said, adding that seven of these minors were convicted of insult.

The CHP deputy also noted that to date 9,556 people have been convicted of insulting the president.

Erdoğan was elected president for a second term in 2018.