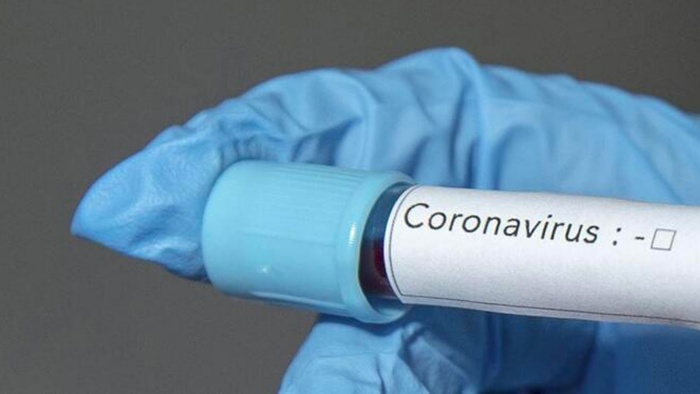 The Turkish Health Ministry’s General Directorate of Public Health has announced that locally produced COVID-19 test kits might have a high margin of error, months after denying widespread claims that their accuracy is around 40 percent.

The General Directorate of Public Health said in an announcement published on its website on Wednesday that it has been tasked by the ministry to conduct tests to measure the sensitivity of Turkey’s locally produced COVID-19 test kits “since they have not been tested with enough clinical samples” and therefore might contain “a margin of error that exceeds the determined safe limits.”

Trade Union of Employees in Public Health and Social Services (SES) General Secretary Pınar İçel on Wednesday told the Birgün daily that the directorate’s announcement serves as an admission from official sources that the reliability of Turkey’s COVID-19 test kits might be lower than previously stated.

“Since the beginning of the coronavirus pandemic in the country, the number and reliability of the locally produced test kits have been a major topic of interest. The reliability of the test results have been called into question due to claims that the tests’ accuracy was around 40 percent and that the government was conducting lower numbers of tests every day as if they didn’t want to know the actual number of people infected. They now admit that the tests are not reliable.”

Claims raised by health officials and opposition members that COVID-19 tests are only 40 percent accurate have circulated widely on social media in recent months.

Turkey’s Health Minister Fahrettin Koca responded to the claims in July, saying that the accuracy rate of domestically produced COVID-19 testing kits is over 90 percent.

Koca in September admitted that the Turkish government does not add the number of people infected with the coronavirus who are asymptomatic to the final statistics, prompting outrage among the Turkish public.