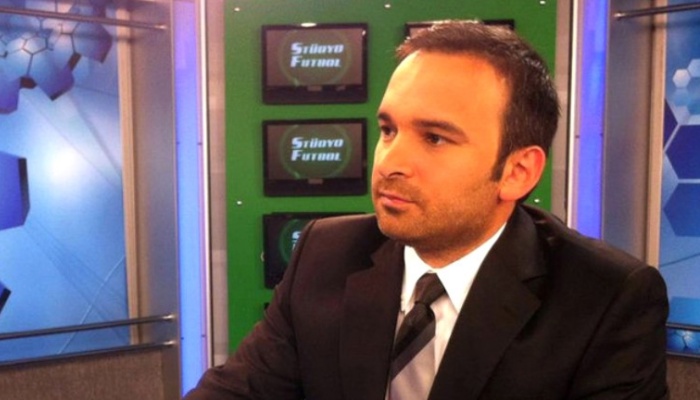 Sports presenter Yasir Kaya has been handed down a prison sentence of six years, three months on charges of membership in a terrorist organization due to his alleged links to the Gülen movement, the Anadolu news agency reported.

Kaya, who used to work for TV stations such as CNN Türk and FB TV, was arrested in August 2017 as part of an investigation overseen by the İstanbul Chief Public Prosecutor’s Office into the Gülen movement, which is accused by the Turkish government of masterminding a failed coup attempt on July 15, 2016. The movement strongly denies any involvement in the abortive putsch.

Kaya was released pending trial in March 2018. He was facing a jail sentence of between seven-and-a-half- and 15 years on charges of being terrorist organization membership.

In the latest hearing of his trial at the İstanbul 32nd High Criminal Court on Monday, Kaya denied the terrorism charges.

The court handed down a prison sentence of seven years, six months to him but the sentence was later reduced to six years, three months due to good behavior during the hearings.

Since the failed coup, some 140,000 public servants have been dismissed by government decrees and more than 600,000 people investigated on terrorism charges in Turkey.