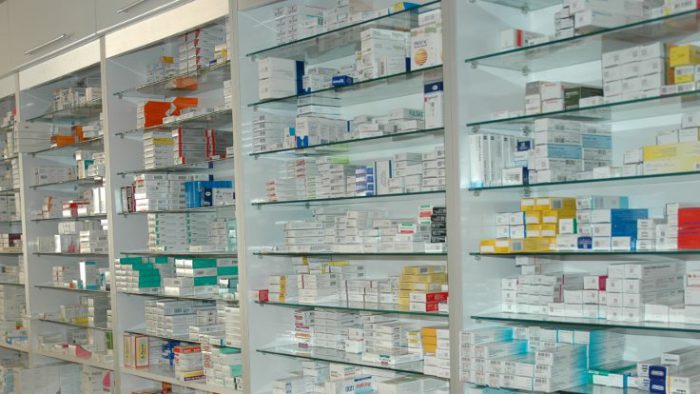 Nearly 700 imported drugs, mostly for cancer and chronic diseases, are unavailable in Turkish pharmacies due to the low valuation of the Turkish lira, the Diken news website reported on Sunday.

According to a regulation promulgated in February, the Turkish government set the lira’s value against the euro at 2.69 for drug imports in order to improve public access to the drugs, indicating that importers must have used that rate in calculating the price of the drugs.

Republican People’s Party deputy Atilla Sertel posed a parliamentary question to Health Minister Fahrettin Koca emphasizing the large gap between the government-forced valuation and the real valuation between the Turkish lira and the euro.

“The Turkish lira has continued to slide against the euro, yet the government hasn’t adjusted regulations on imported drugs accordingly. Around 700 drugs can’t be found in pharmacies due to this,” Sertel said.

“How many unavailable drugs are there? How many of them are cancer drugs?” he asked.