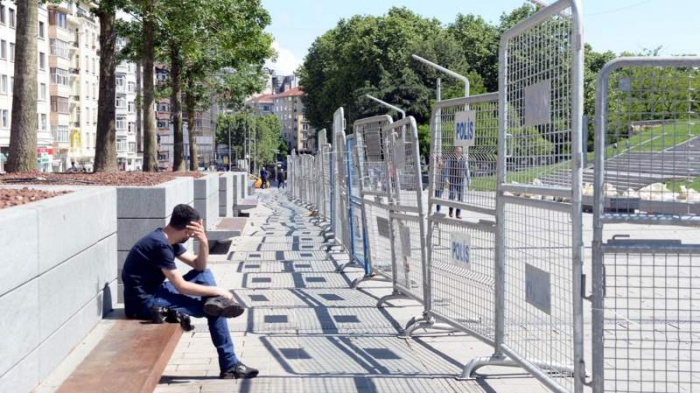 The park was emptied and closed by law enforcement at around 4 p.m. local time.

In 2013 a massive protest was held at Gezi Park after then-Prime Minister Recep Tayyip Erdoğan’s announcement of the restoration of a historic building on the grounds and the construction of a shopping mall, requiring destruction of the park.

The Gezi Park events unfolded on May 27 after heavy equipment was sent by the Istanbul Metropolitan Municipality to uproot trees in the park.

For the first three days police used pepper spray to disperse the protestors. On May 31 the demonstrations went viral on social media, resulting in hundreds of thousands of people joining the protests.

While it lasted only 20 days, Gezi Park became a symbolic resistance and was compared to the Occupy Wall Street and Occupy London movements of 2011.