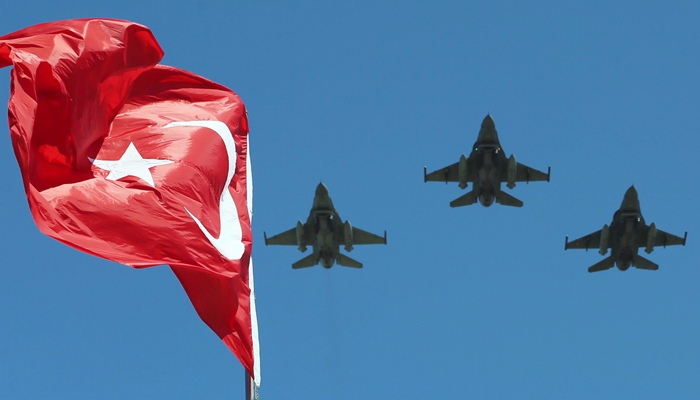 Two pilots and a technician lost their lives when a military trainer aircraft crashed on Wednesday in the Yalvaç district of the Isparta province in southern Turkey, according to a statement from Isparta Governor Şehmus Günaydın.

Search and rescue teams as well as ambulances were dispatched to the scene of the accident. The wreckage of the plane was reportedly in a mountainous area which was hardly accessible from land.

The crashed plane was a CASA type CN 235 transport aircraft.