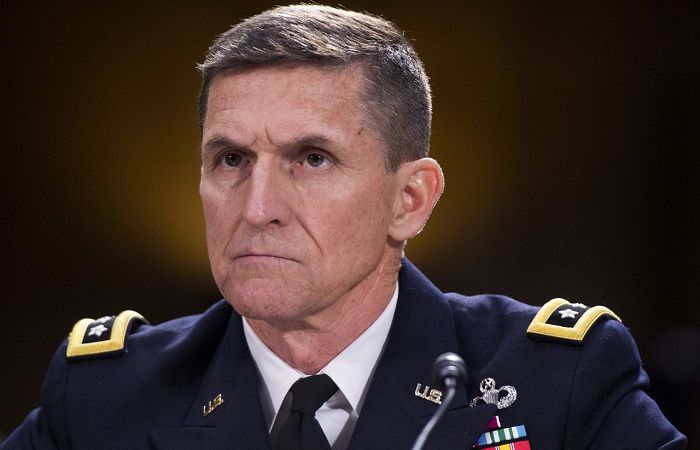 Former National Security Advisor to the Trump administration Michael Flynn has admitted to making false statements in a Foreign Agents Registration Act (FARA) filing made in March with the US Justice Department regarding work his company performed for the principal benefit of the Republic of Turkey.

In the Statement of Offense detailing the charges against Flynn signed by the retired lieutenant general and the Special Counsel’s office on Nov. 30, 2017, Flynn admitted to making materially false statements in the FARA filings, including by falsely stating that his company, Flynn Intel Group, Inc., did not know whether or the extent to which the Republic of Turkey was involved in the “Turkey project”; that the Turkey project was focused on improving US business organizations’ confidence regarding doing business in Turkey; that an op-ed by Flynn published in The Hill on Nov. 8, 2016, was written at his own initiative; and by omitting that officials from the Republic of Turkey provided supervision and direction over the Turkey project.

The US special counsel is investigating work performed by Flynn on a documentary targeting Turkish Islamic cleric Fethullah Gülen and financed by Turkish interests as part of a probe into whether Flynn concealed financial ties to Russia and Turkey, The Wall Street Journal reported on Nov. 24.

According to the report the FBI was planning to interview consultants hired by Flynn to work on the unfinished film attacking Gülen, a cleric living in self-imposed exile in Pennsylvania who the Turkish government accuses of masterminding a failed coup in Turkey last year. Gülen and the movement he inspired have denied any involvement in the attempt.

The documentary was part of Flynn’s work for Turkish interests while he served on Donald Trump’s election campaign last year, with his company signing a contract with a Turkish businessman close to President Recep Tayyip Erdoğan for which he was paid $530,000.

Flynn also wrote an opinion piece published on Nov. 8 by The Hill titled “Our ally Turkey is in crisis and needs our support,” urging improved Turkish-US relations and denigrating cleric Gülen.

Special counsel Robert Mueller is in addition investigating whether Flynn and his son discussed with Turkish representatives the forcible removal of Gülen to Turkey in return for up to $15 million, allegations denied by Flynn’s lawyer and the Turkish government.