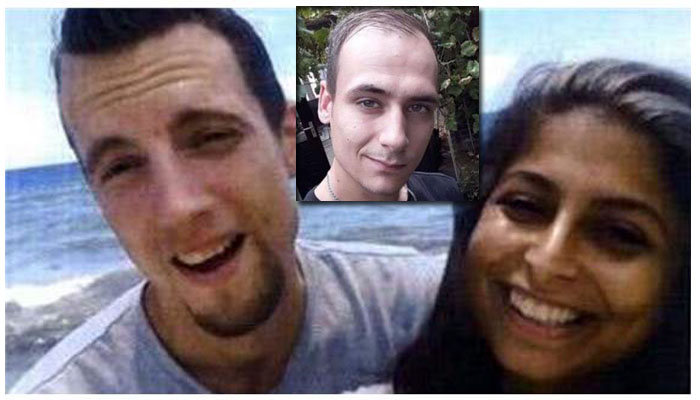 Three Dutch tourists who were holidaying in Turkey’s southern Mersin province have been missing for three weeks, Turkish media reported on Monday.

According to a Milliyet daily report, Joey Hoffman, Bjoen Breckers and his wife Sebahat Derya Ün Breckers have been missing since July 8 after they rented a car to travel around Turkey’s Mediterranean region.

Hoffman’s brother also printed missing persons posters and distributed them in Mersin, stating that he has not heard from his brother since July 8.

“We first went to the police in the Netherlands and then came to Turkey with two friends and also went to the police here. We could neither get any news from him nor a clue about his whereabouts. We will stay in Turkey until we hear about my brother,” Hoffman said, according to the Hürriyet daily.

Turkish police have launched a manhunt to find Hoffman and his companions.