Two journalists detained in Gaziantep based on ‘reasonable suspicion’ 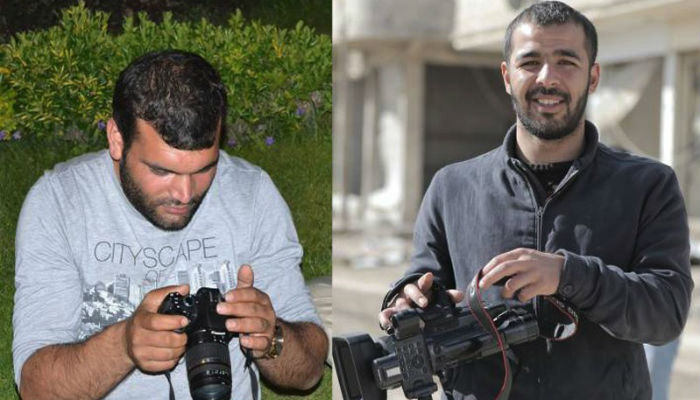 Two journalists working for the Dihaber news website, Erdoğan Alayumat and Nuri Akman, were detained on Thursday evening in the southeastern province of Gaziantep based on “reasonable suspicion,” the Artigerçek news website reported on Friday.

According to the report, Alayumat and Akman, who were following news on the southern Turkish border between Hatay and Gaziantep provinces, were detained in the central Islahiye district based on a complaint against them and on “reasonable suspicion.”

The journalists were taken to the Islahiye Police Station where their cameras were seized.

İsa Nuri Demir, who was taken to the police station together with the journalists, was released.

Turkish President Recep Tayyip Erdoğan recently said on a BBC program that no one was jailed in Turkey because of journalism, upon being reminded by a reporter that 160 media outlets were closed down and 2,500 journalists or media workers were sacked from their jobs in Turkey in the aftermath of a failed coup on July 15, 2016.