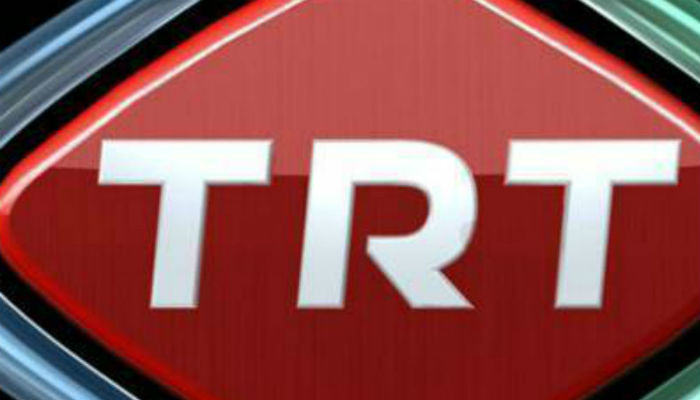 The Ankara Chief Public Prosecutor’s Office has issued detention warrants for 38 people working for the state-run Turkish Radio and Television Corporation (TRT) on allegations that they have links to the faith-based Gülen movement.

Turkey survived a military coup attempt on July 15 which killed over 240 people and wounded more than a thousand others. Immediately after the putsch, the Justice and Development Party (AKP) government along with President Recep Tayyip Erdoğan pinned the blame on the Gülen movement despite the lack of any evidence to that effect.