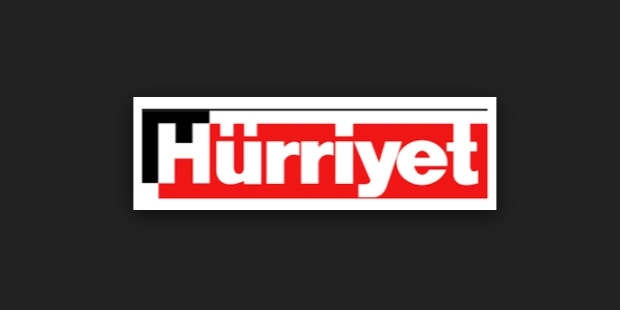 The Hürriyet daily, which is at the center of government criticism due to one of its recent reports about the government-military relationship, has voiced regret over the report and called the headline of the story an editorial mistake that went beyond its purpose.

Releasing a statement on Tuesday, Hürriyet said: “We have never imagined such a meaning would be attributed to this headline. Such a deliberate act is out of the question. Even if there was no such intention, the ‘military is restless’ headline could be seen as an editorial mistake. We are sorry for it.”

Hürriyet’s statement came following remarks by President Recep Tayyip Erdoğan, who said the daily would pay a heavy price for writing such a story which he said was aimed at pitting the government and the military against each other.