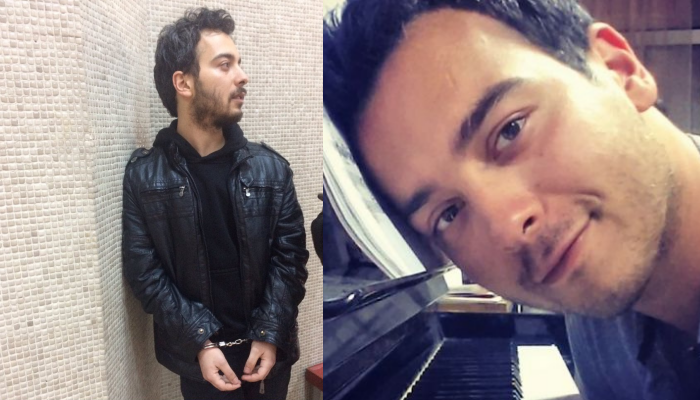 He had been in detention since Feb. 14. Known for his criticism of the government, Ceyhan played the piano during the Gezi Park protests of 2013 and supported academics who had signed a peace petition. However, no details have yet been released on the nature of the messages that led to his arrest today.

As of end of 2016, at least 10,000 people were under investigation on suspicion of terrorist propaganda and insulting senior state officials on social media.