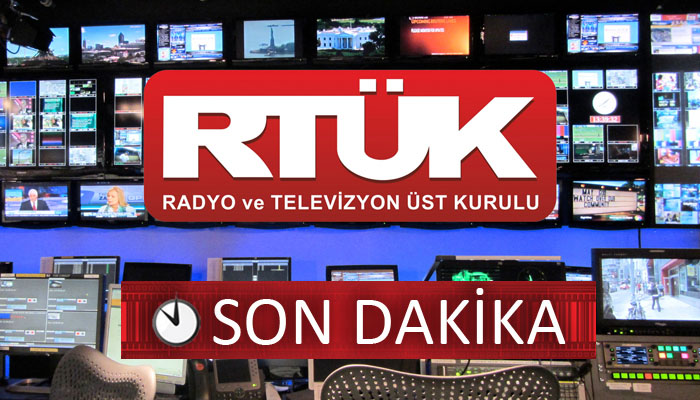 Turkey’s Supreme Council of Radio and Television (RTÜK) has restricted the broadcasting of “breaking news” on Turkish television during a state of emergency currently in force in the country.

According to the Birgün daily, officials from RTÜK told TV executives in a meeting on Wednesday that the broadcasting of breaking news, especially “incidents threatening national security,” such as terror attacks, would be limited.

Giving details on how breaking news was to be broadcast on Turkish news channels, RTÜK officials provided TV executives with instructions outlining certain rules and practices to follow.

According to the instructions, Turkish TV stations will not be allowed to broadcast footage or information immediately after a terror attack or incident that concerns national security. TV stations will also not be permitted to give details of perpetrators, victims, locations of the incident or share the views of witnesses.

Broadcasting attacks or emergency incidents in “brand named cities” such as İstanbul, İzmir and Antalya will have further restrictions.

The RTÜK instructions only permit TV channels to broadcast information released by relevant officials and officials “assigned by the prime minister to report on the incident or to issue a broadcast ban.”

Turkish TV channels are also banned from using “breaking news” captions for several hours. News reporters and anchors were also asked to avoid making statements or comments that could be considered to be “exaggeration or agitation.”