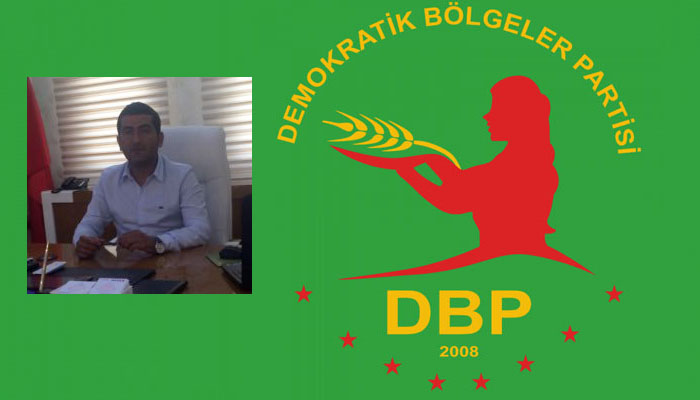 Serhat Çiçek, co-mayor of Siirt’s Gökçebağ district from the pro–Kurdish Democratic Regions Party (DBP), was detained following a police raid on his house on Wednesday.

Along with Çiçek, his brother, who was at home during the raid, was also detained and taken to the Siirt provincial police station.