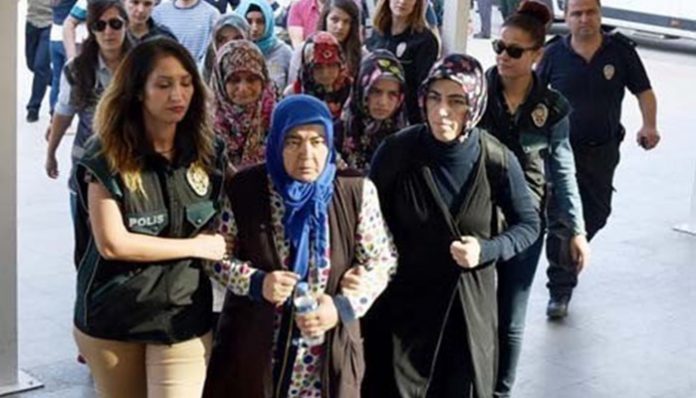 A total of 1,218 people were detained, with 572 of them put under arrest, in operations targeting the faith-based Gülen movement over the past week, according to a statement from Turkey’s Interior Ministry on Monday.

The detentions and arrests took place between Jan. 16 and 23.

In operations targeting the Islamic State in Iraq and the Levant (ISIL), Turkish police detained 75 people, with one of them arrested, over the past week, the ministry said.

As a result of operations targeting left-wing terror organizations, the ministry said 33 suspects had been detained and one of them arrested in the same period.