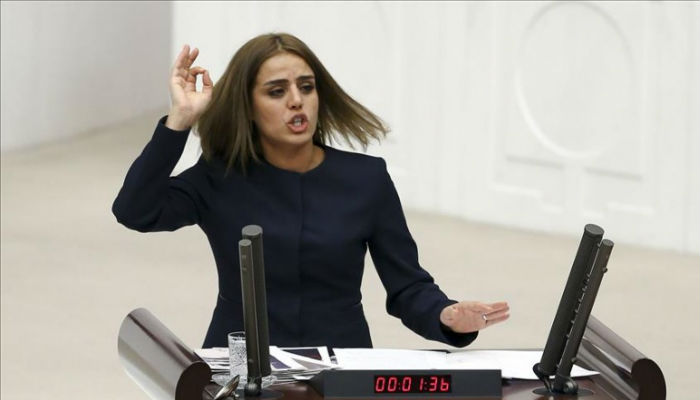 Pro-Kurdish Peoples’ Democratic Party (HDP) Batman deputy Ayşe Acar Başaran, who was detained in Ankara on Friday morning for refusing to testify as part of a terror probe, was released several hours later.

Başaran was supposed to testify to a court as part of an investigation launched by the Batman Chief Public Prosecutor’s Office on allegations of aiding and abetting a terror organization.

Turkey has stepped up its crackdown on Kurdish politicians in recent months. Trustees have been appointed to dozens of municipalities in the country’s predominantly Kurdish Southeast, while courts arrested 11 HDP deputies including the party’s co-chairs in operations in November and December.