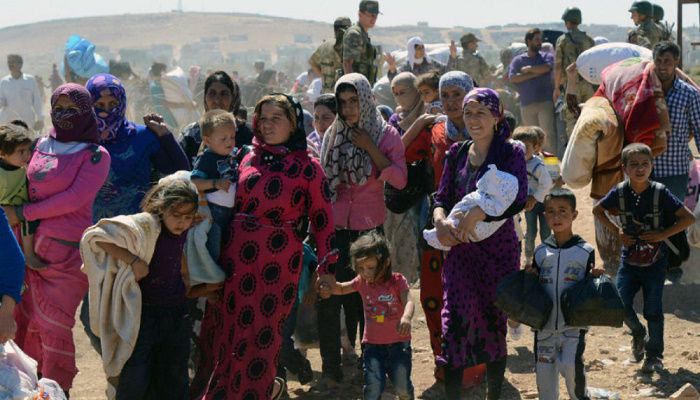 President Recep Tayyip Erdoğan said Turkey would grant citizenship to some of the millions of Syrian and Iraqi refugees currently living in Turkey, while speaking the southeastern city of Şanlıurfa on Friday.

“The Ministry of Interior Affairs is working on it. We will grant citizenship to some of the Iraqis and Syrians,” said Erdoğan.

Meanwhile, especially after a failed coup on July 15, Erdoğan has been threatening to revoke the citizenship of critics, particularly sympathizers of the Gülen movement, labeling them as traitors.